The appearance will be part of his 'Us + Them' tour.

It's barely been three months since the last BST Hyde Park event took place, but the headliner for next year's festival has already been announced as tickets prepare to go on sale this week. Roger Waters will be on the top of the bill as part of his Us + Them Tour. 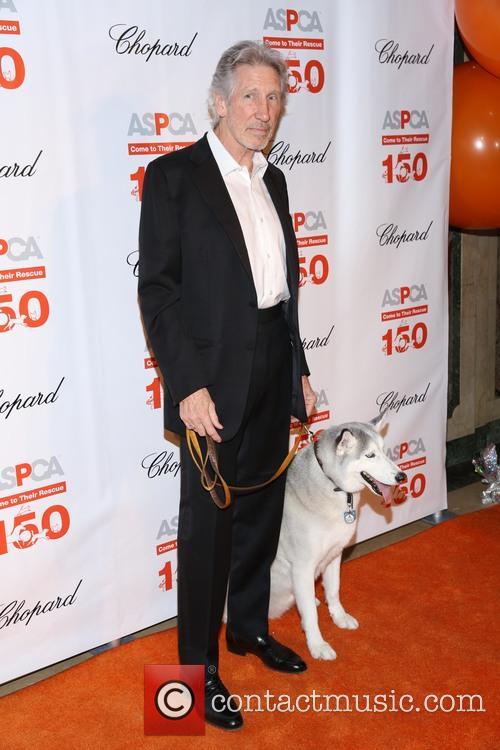 Barclaycard presents British Summer Time Hyde Park 2018 will have the Pink Floyd frontman headlining for the first time at the London festival, marking his first UK show since he released his latest solo album 'Is This the Life We Really Want?' in June.

It is thought that, as well as his solo work, he'll be performing classics from Pink Floyd's back catalogue; indeed, the title of his current tour is taken from the band's 1974 song from their hit album 'Dark Side of the Moon'. His show is being toted as The Ultimate Concert Experience, and he is the first act to be announced for the July 6th event.

'Roger Waters consistently delivers the most exciting live experience I've ever seen', AEG Live senior vice president James King told the Telegraph. 'His legendary set from Desert Trip set new standards in production that to this day stand unsurpassed. To see his live show on The Great Oak Stage providing a soundtrack of Pink Floyd's greatest hits will be a spectacle not to be missed.'

The singer is currently touring Canada and is set to his Australia and New Zealand in January and February. The European dates of his Us + Them tour will be all summer, hitting cities the likes of Milan, Prague, Hamburg, Amsterdam, Copenhagen, Oslo, Moscow, Vienna and Budapest.

The headliners for the 2017 edition of the BST Hyde Park included Justin Bieber, Kings of Leon, Green Day and The Killers.