What would you do if you had the car? Drive underwater, obviously.

A piece of 007 memorabilia has gone on sale at auction soon; James Bond’s iconic hybrid car – equally comfortable in the water as it is on dry land – was expected to sell for something between £650k-£950k, but only managed to fetch £525k. 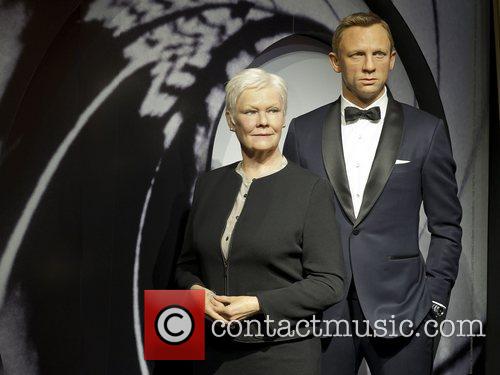 Max Girardo, managing director of RM Auctions Europe, said: "We have a great track record in selling incredible and iconic movie cars, and this particular Lotus is certainly up there amongst the most famous cars of all time.

"Over the years, millions of moviegoers have stared in awe as the Lotus transformed itself into a submarine, and now, perhaps one of them will have an opportunity to own it. Her Majesty's Secret Service aside, it surely is the ultimate beach accessory." (The Telegraph)

The fully operational vehicle – so they say - was designed for the underwater scene in the 1977 film, The Spy Who Loved Me, starring Roger Moore. The film was a wild departure from the book by Ian Fleming; Bond himself didn’t appear until the final third of the novel, which wouldn’t make for a great Bond film title. Instead, a total of fifteen scriptwriters – of which only two were credited - set to work, implementing a Russian secret agent, outer-space exploration and nuclear weaponry. 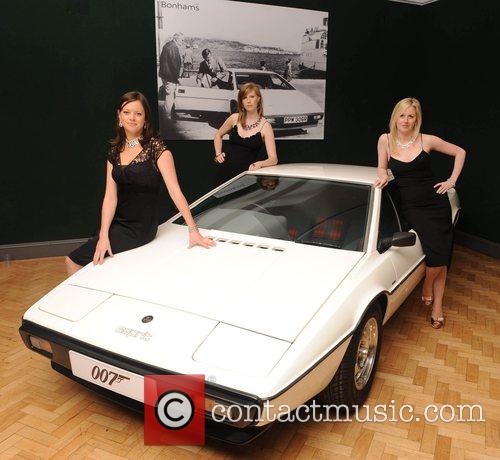 The Bond franchise has changed somewhat, with audiences favouring more complex characters – Daniel Craig’s Bond is an altogether darker proposition – than the suave gadget-wielding untouchables of the 60s, 70s and 80s. No more trying to kill 007 with a hat. And that’s sad.