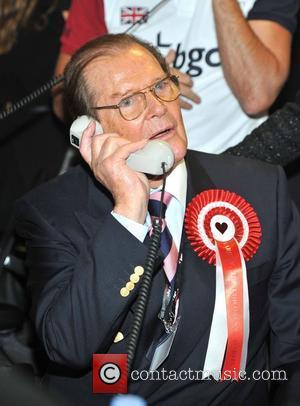 Christie’s auction house in London is selling 50 special items of James Bond memorabilia. The historical sale will take place next Friday (October 5, 2012), to mark the 50th anniversary of the release of Dr. No. The 007 auction will benefit a number of different charities, including UNICEF, which already has links to the 007 via its involvement with the former Bond star Roger Moore.

According to The Telegraph, 40 of the items will be on sale between September 28 and October 8. 10 of the most impressive items will then be sold in a live auction on October 5, which is Global James Bond Day. One of the special items of memorabilia to go on sale is a one-third scale model of the actual Aston Martin used in the latest Bond movie Skyfall, which is scheduled for release in October. It is reported that the model is expected to fetch between £30,000 and £40,000. More impressively, an Aston Martin built in 2008 and used in Quantum of Solace’s opening sequences, is expected to bring in between £100,000 and £150,000.

A number of smaller items will be on sale, for Bond fanatics whose purse strings perhaps won’t stretch that far. The tarot cards used by Jane Seymour’s character Solitaire in Live and Let Die will be on sale, as will the golden bullet belt buckle that formed part of Christopher Lee’s costume when he played Scaramanga in The Man With the Golden Gun. Memorabilia from all 23 James Bond movies will be included in the sale.