'An Afternoon With Roger Moore': The Bond Actor On Remaking 'The Saint', Tony Curtis & UNICEF

Roger Moore kicked off his book tour in Leeds on Sunday 27th October. The 86-year-old actor sat down with his biographer Gareth Owen in order to discuss his life and career, including his time as James Bond and Simon Templar in 'The Saint'.

Spending an afternoon with Sir Roger Moore, regardless of the thousand or so additional members of the audience, is not something to be sniffed at. Moore has played a number of iconic roles during his 68 year career including James Bond and Simon Templar in The Saint. 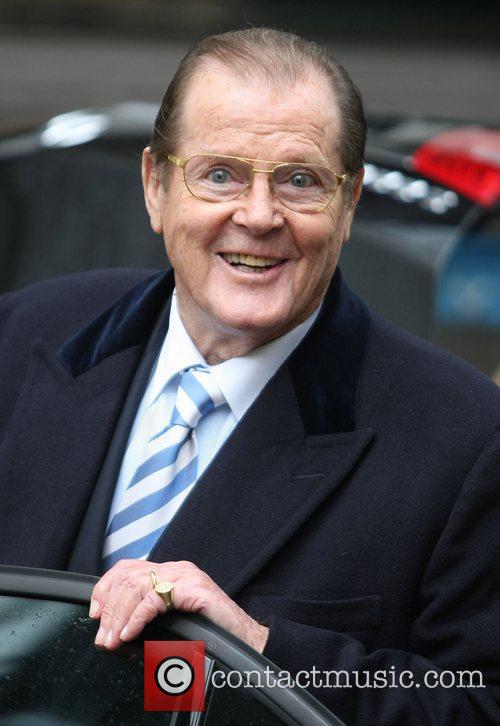 Roger Moore is "warming up" his fans before his autobiography due to be released next year.

Moore is on tour "warming up" his fans for his forthcoming autobiography which he hopes, should publishers allow it, to entitle "One Lucky Bastard" or, should this profanity prove too controversial, "One Lucky Fellow". The 86-year-old discussed his tour and upcoming memoirs with the BBC, it appears he had discarded other titles including "Moore on Bond or Moore or Less" after realising that he truly is "exceedingly lucky".

His first appearance was at the Leeds Grand Theatre on Sunday 27th October. Moore was interviewed by his biographer Gareth Owen, someone evidently more comfortable with pen and paper than appearing on stage. Owen did a passable job at questioning Moore yet there was something slightly wooden about the way he set up his subject's one liners.

Moore's humility is a major part of his appeal which is why, although he has acted so sporadically during recent years, the Grand Theatre in Leeds was filled with fans of all generations. Nevertheless, the majority of these fans were male, balding and evidently under the impression that Roger Moore as Bond was the height of sophistication. 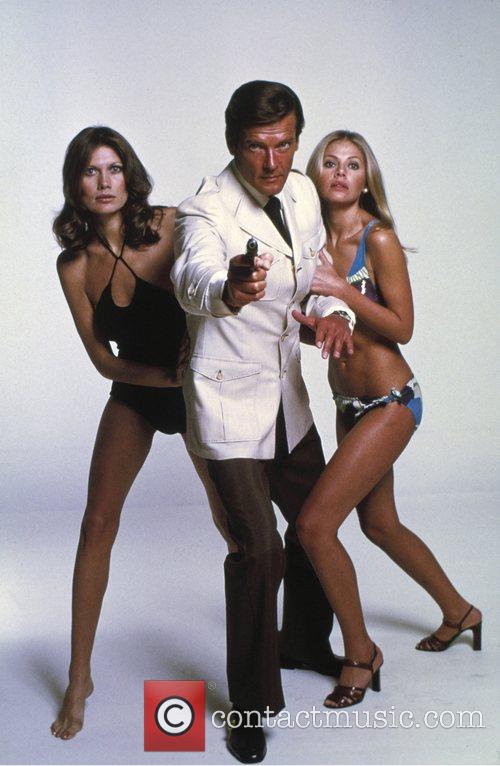 Moore during his Bond days, here in promotional photographs for The Man With the Golden Gun alongside Maud Adams (L) and Britt Ekland (R).

The afternoon ended with a question and answer session in which fans fought for the microphones circulating the room. One tragic woman snatched the microphone from another member of the audience in order to screech how she had loved Moore since she was eleven. She proceeded to enquire if Moore remembered her from the London Palladium forty years ago. This is the calibre of the audience: fans that thought it was appropriate to clap at the end of Moore's every sentence and laughed a little too loudly at his quips.

Moore dealt with his fans considerably well, even waving at the unborn child of a fan who forced her bulging stomach on to the railing of the dress circle. Owen dealt with some of the more overzealous admirably, steering Moore to address other questions.

The actor began his career in the 1940s when he appeared in numerous films as an extra. After stint in the military during the war and later as a knitwear model, Moore was contracted by MGM. During his brief contract in which he featured in four of the studio's films, he starred opposite such actors as Lana Turner, Eleanor Parker, Glenn Ford and David Niven. Moore remembered Niven fondly for his sense of humour, even in the face of the difficulties the late actor faced after he was diagnosed with motor neurone disease. 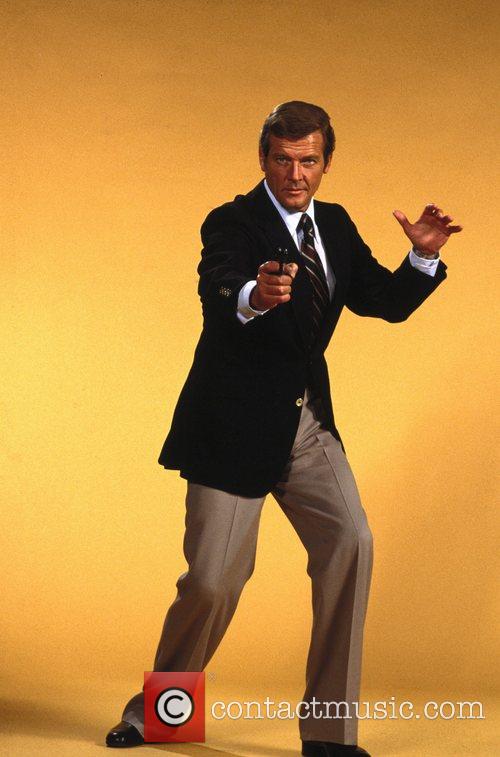 Moore as James Bond in Moonraker in 1979.

Moore went on to discuss his friendships with other famous actors including Tony Curtis, with whom he starred opposite in the Persuaders!; and Audrey Hepburn, who inspired him to represent UNICEF. Moore was particularly amusing when regaling the audience with stories of Curtis, recreating scenes from their working relationship with the aid of a New York accent and extravagant hand gestures.  He became serious when he discussed Hepburn and how she had encouraged his involvement with UNICEF. He has been a Goodwill Ambassador for the international organisation since 1991 and spoke passionately about the plight of children living in poverty and warzones worldwide.

Moore referred to his time on The Saint, the television series in which he starred as Simon Templar, a modern day Robin Hood, between 1962 and 1969. Moore is involved in the production of a remake of The Saint, the promotional footage of which was released last week. Moore makes a cameo appearance in the new adaptation of Leslie Charteris' novels which will star Adam Rayner as Templar.

Watch promotional footage of The Saint:

It is as James Bond that Moore is best known. He accepted the role in August 1972 and appeared, the following year, in the first of his seven Bond films: Live and Let Die. Many Bond fans consider him their favourite (depending on which poll results you consider) of all the actors who have taken on the classic role. Moore is comfortable discussing his preferences when it comes to his fellow Bond actors. He described Daniel Craig's portrayal of Bond as "marvellous", adding the actor is "amazingly athletic". Moore claimed that in the days before Craig he considered Sean Connery to be the "best Bond". However Craig has replaced Connery, at least in Moore's eyes, as the better Bond actor.

Moore will be appearing at theatres around the country including the New Alexandra Theatre, Birmingham on 6th November; Theatre Royal Glasgow on 10th November; Milton Keynes Theatre on 13th November; and the New Wimbledon Theatre on 17th November. 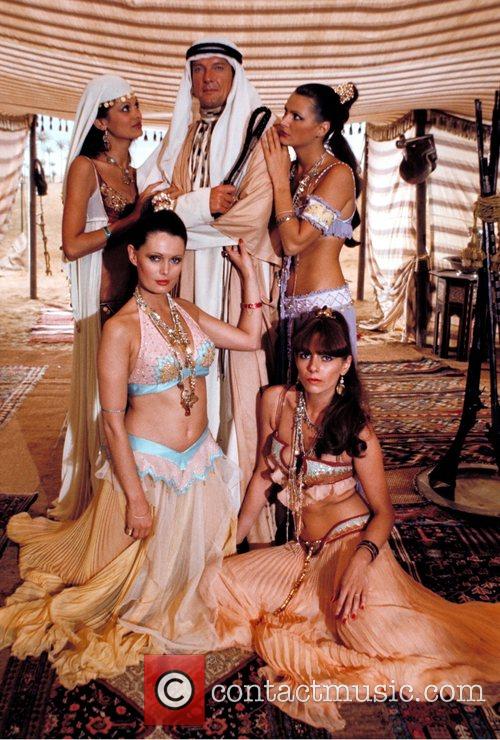 Moore in The Spy Who Loved Me, flanked by Dawn Rodrigues (L) and Anika Pavel (R). Below are Jill Goodall (L) and Felicity York (R).