Roger Lloyd-Pack has sadly passed away.

Roger Lloyd-Pack, the British actor known for playing roadsweeper Trigger in the BBC sitcom Only Fools and Horses, has died aged 69. The father of actress Emily Lloyd and son of Hammer horror actor Charles, Lloyd-Pack was born in Islington in 1944. 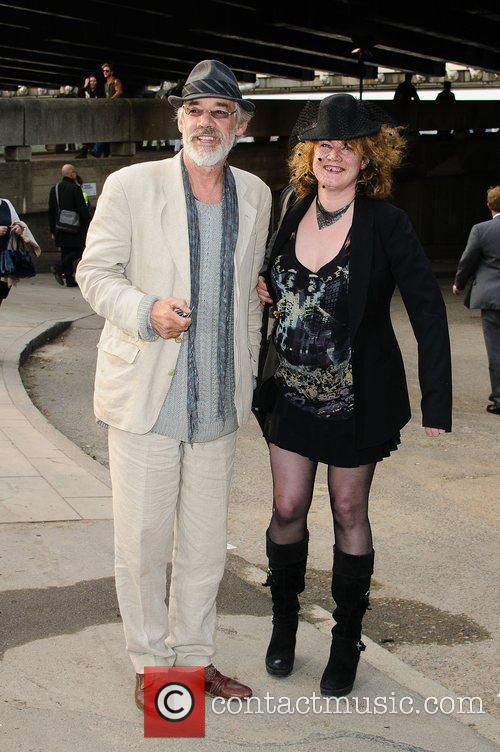 His agent confirmed to the BBC that he had died of pancreatic cancer on Wednesday evening. Though best known for his dim-witted character on one of Britain's most popular sitcoms, Lloyd-Pack was a hugely versatile actor who studied at the Royal Academy of Dramatic Art and was well respected in theatre circles.

His Only Fools' character was famous for calling Nicholas Lyndhurt's Rodney "Dave."

"If it's a girl they're calling her Sigourney after an actress," he said of Del Boy's child-to-be. "And if it's a boy they're naming him Rodney, after Dave."

Lloyd-Pack considered the role "both a blessing and a curse" and expressed bemusement about the popularity of 'Trig'.

"It's extraordinary to me as an actor to find oneself in a sitcom that's been successful and goes on being successful," he said. "I can't go anywhere without anyone going on about it."

A fervent socialist, Lloyd-Pack campaigned for nuclear disarmament and recently formed the 'Radical Political Party of the Left'.

Tributes are already pouring in online, with actor James Corden calling him an "incredible actor and person" while Lord Sugar tweeted that Trigger had been "one of my favourite characters."

Father Ted creator Graham Linehan expressed his sadness online, saying, "Trigger was an ancestor to Father Dougal and I'm glad I once had a chance to tell him so." 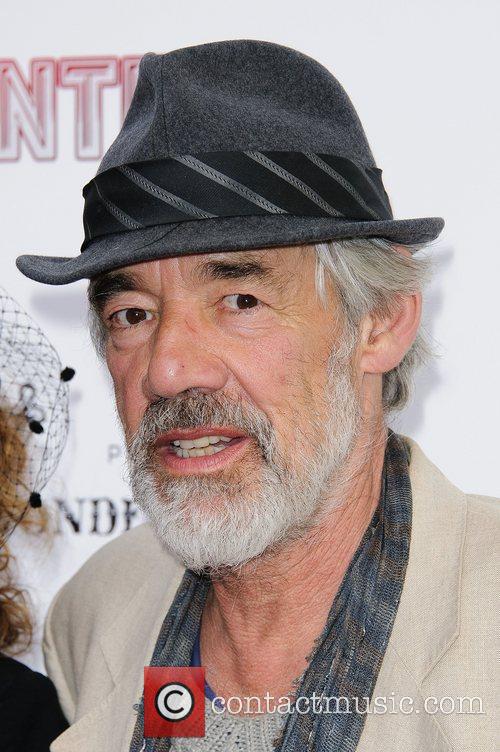 Actor John Challis, who played Boycie in Only Fools and Horse told Sky News: "I spoke to Roger two days ago.

"It is very sad and very distressing.

"My thoughts are with his family. He was a remarkable man and he'll be missed. Roger is irreplaceable. It's a very sorry day."

We here at Contactmusic.com send our condolences to Roger Lloyd-Pack's family and friends.