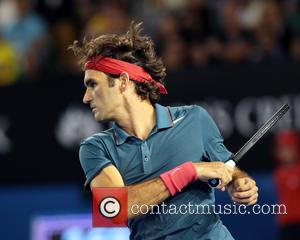 Tennis star Roger Federer is preparing for another deuce in his private life - his wife is reportedly expecting their second set of twins.

In December (13), the Swiss sportsman, 32, announced his spouse, Mirka, was pregnant with their third child, but it has since been reported that the couple will actually be adding two more kids to its growing brood.

The Federers are already parents to identical daughters Myla and Charlene, who were born in the summer of 2009, three months after the couple wed.