Roger Ebert Dies Aged 70: The Five Movies He Hated The Most

Roger Ebert has died aged 70, just days after announcing his cancer had returned. 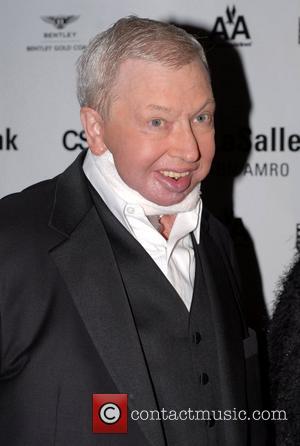 Roger Ebert, the esteemed American journalist, movie critic and screenwriter, has died aged 70 after a long battle with cancer. Ebert worked as a critic for the Chicago Sun-Times from 1967 right up until his death, making him one of the best known film critics in America. He was the first writer of his kind to win the Pulitzer Prize for Criticism and had his columns syndicated to more than 200 newspapers in the United States and many abroad.

Many will remember Ebert for his barbed war with rival critic Gene Siskel, often verbally sparring whilst discussing films in public. The pair created the trademark 'Two Thumbs Up' when both hosts gave the same film a positive review. As a director, if you had the two thumbs up from either Ebert of Siskel, you were invariably onto a good thing. In 1999, Ebert launched his own annual film festival called Ebertfest and six years later became the first critic to receive a star on the Hollywood Walk of Fame. His colleague Neil Steinberg said Ebert was "was without question the nation's most prominent and influential film critic." A positive review from the Chicago native could boost a movie's box-office takings, though a mauling could ruin everything. Ebert gave out plenty of those during his long and distinguished career, though a few stick out:

Remember this cutesy comedy with Elijah Wood and Bruce Willis? About the kid who files a lawsuit against his parents after he becomes bored and frustrated? Well, Ebert hated it. "I hated this movie. Hated hated hated hated hated this movie. Hated it. Hated every simpering stupid vacant audience-insulting moment of it. Hated the sensibility that thought anyone would like it. Hated the implied insult to the audience by its belief that anyone would be entertained by it," he wrote in the Times. Ouch. Siskel hated it too and it remains one of the worst movies ever made.

It was pretty easy to figure out The Hot Chick was going to be lousy before even seeing it. It starred Rob Schneider (who unsurprisingly features later in the list) and focuses on a teenage girl whose body is magically swapped with that of a 30-year-old criminal. Yeah, that's what really happens. Ebert called the film "too vulgar for anyone under 13, and too dumb for anyone over 13," adding, "The movie resolutely avoids all the comic possibilities of its situation, and becomes one more dumb high school comedy about sex gags and prom dates.... Through superhuman effort of the will, I did not walk out of "The Hot Chick," but reader, I confess I could not sit through the credits."

Hey, we warned you Schneider made another appearance. In this movie - a sequel to Male Gigolo - things got badly worse. Like 'North' it's considered one of the very worst creations in cinema history, something expressed by Ebert in his review. "Deuce Bigalow" is aggressively bad, as if it wants to cause suffering to the audience. The best thing about it is that it runs for only 75 minutes.... Speaking in my official capacity as a Pulitzer Prize winner, Mr. Schneider, your movie sucks," he said.

Constantine! But wasn't Constantine sort of, ok? Not according to Robert Ebert, who sliced the movie apart in his review. The movie is set in a world where people are split into both good and evil spirits who walk among everyone in human guise. One person who can see these spirits is John Constantine, played by Keanu Reeves. Sounds pretty cool right? "The forces of hell manifest themselves in many ways. One victim is eaten by flies. A young girl is possessed by a devil, and Constantine shouts, "I need a mirror! Now! At least three feet high!" He can capture the demon in the mirror and throw it out the window, see, although you wonder why supernatural beings would have such low-tech security holes," fumed Ebert.

Another pretty obvious one to round things out. M. Night Shyamalan's disaster of a movie The Village, starring Joaquin Phoenix and Adrien Brody. Ebert said: "To call it an anticlimax would be an insult not only to climaxes but to prefixes. It's a crummy secret, about one step up the ladder of narrative originality from It Was All a Dream. It's so witless, in fact, that when we do discover the secret, we want to rewind the film so we don't know the secret anymore." 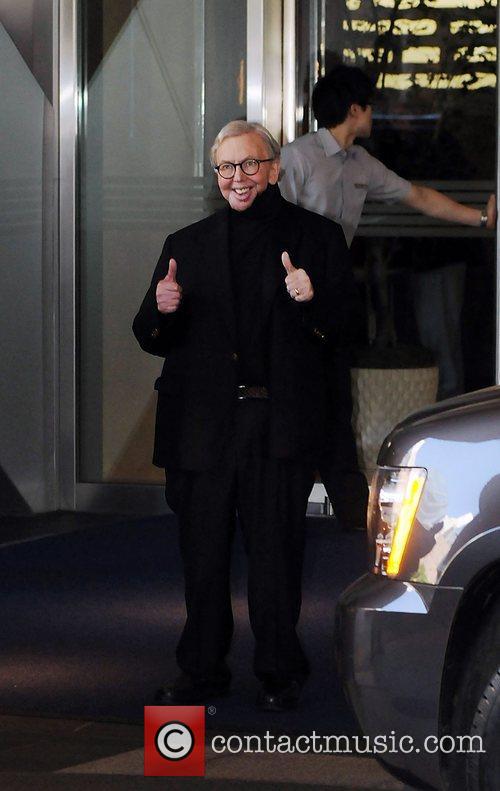 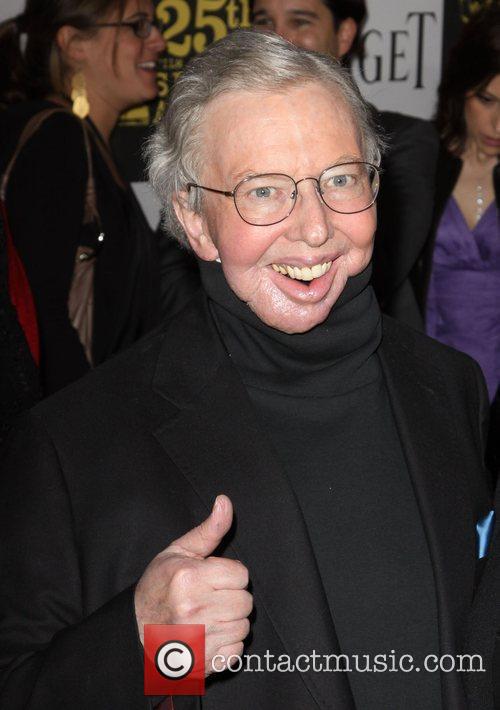 'The Grey' Affected Roger Ebert So Much, He Walked Out Of NEXT Screening

Roger Ebert Dies Aged 70: The Five Movies He Hated The Most

A Leave Of Presence: Movie Critic Roger Ebert Scales Back His Work, As Cancer Returns

Fractured Hip, But No Surgery: Roger Ebert Tweets After Hospitalization 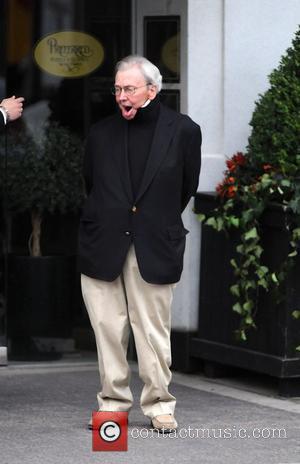 Roger Ebert Reviving At The Movies