Movie Legend Roger Corman Is Embroiled In A Legal Fight Over $60 Million (£37.5 Million) In Lost Savings. 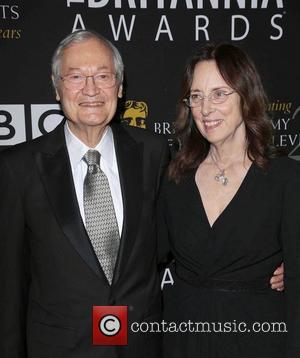 The B-movie director/producer, whose films include 1960 cult comedy/horror The Little Shop of Horrors, alleges an investment manager lost his life savings and he is now suing finance company the Citco Group.

In the lawsuit, which was filed at Los Angeles Superior Court on Monday (23Mar15), Corman claims he and his wife were duped into putting the money into a fund managed by Alphonse 'Buddy' Fletcher, who is accused of losing millions of dollars belonging to clients.

Corman's attorney Don Howarth tells the New York Post, "It's like something right out of his horror movies - a nightmare."

The lawsuit accuses Citco bosses of breaching their contract and fiduciary duties, fraud and negligence, amid other claims.