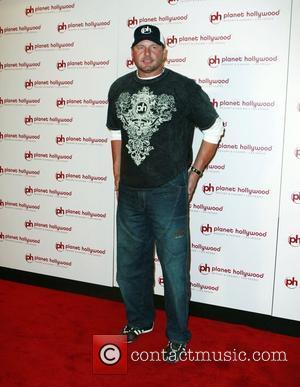 Shamed baseball star Roger Clemens has denied claims he enjoyed a ten-year affair with country star Mindy McCready, which began when she was just 15.
The New York Daily News claims the pair met when Clemens was 28 and married with two children, and MCCready was underage.
Sources tell the paper the pair carried on the clandestine affair for a decade, sneaking around behind the back of Clemens' wife Debbie.
But the 45-year-old insists his relationship with MCCready has only ever been platonic. His lawyer Rusty Hardin tells the newspaper, "He flatly denies having any kind of an inappropriate relationship with her. He's considered her a close family friend. He has never had a sexual relationship with her."
The scandal comes just months after Clemens was forced to deny allegations he used steroids and human growth hormones during his career. He is currently suing his former trainer, Brian MCNamee, who told investigators he had provided Clemens with the performance-enhancing drugs.
MCCready is no stranger to scandal herself. She has a long police record, often linked to her drug use. She served time in jail last year (07) after being charged with battery, following a fight with her mother.