300: Rise of an Empire - Battles, Blood and Brand New Characters

Prepare for the bloodshed to continue, as the 300 series will continue. 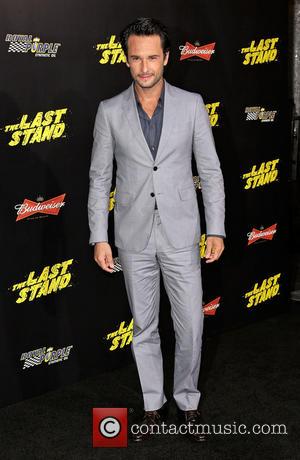 Seven years after the original 300 caused students to yell “THIS. IS. SPARTA!!!” at every beer-fueled rager for months on end, we get the trailer for the sequel – that’s not really a sequel – 300: Rise of an Empire. The film has new direction – Noam Murro, taking over from Man of Steel’s Zack Snyder – and a whole new focus and as Murro has pointed out, this will not be a sequel per se – in. It will be more of a prequel and sequel at the same time in terms of the timing, the events take place before, during and after the events of 300. Instead, this new installment will shift its focus. Based on the graphic novel Xerxes by Frank Miller, the film will open with Greek general Themistocles getting ready to battle an invading army of Persians under the mortal-turned-god, Xerxes.

Check out the trailer for 300: Rise of an Empire below:

We’ll see some familiar faces reprising their roles, such as Rodrigo Santoro as Xerxes and Game of Thrones’ Lena Headey as Queen Gorgo, while some newcomers will also be joining the production – some notable additions include Eva Green and Jack O’Connell. Of course, in classic 300 fashion, the trailer offers a glimpse of the copious amounts of blood and guts we are about to see, but the CGI also looks much more impressive than in the first one – as you’d expect, with seven years having passed between the two installments. 300: Rise of an Empire is due to hit US theatres on March 7, 2014. 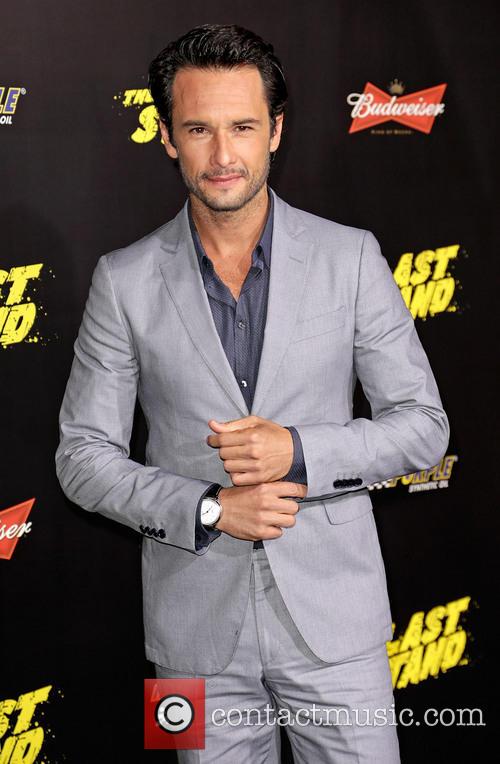 Santoro returns as a key character. 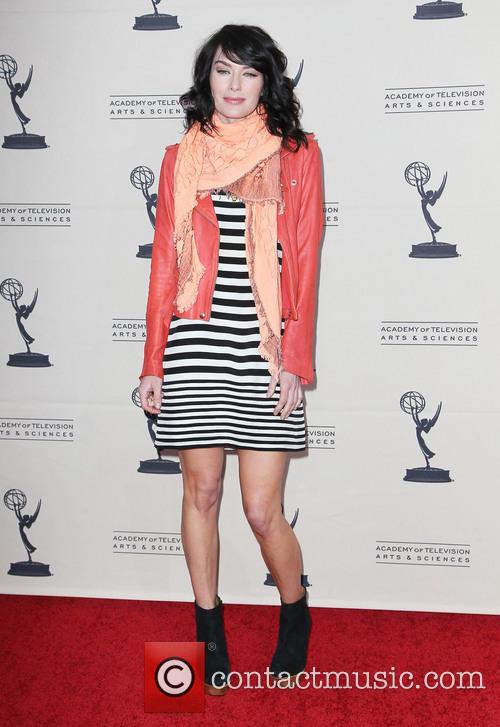 Seven years and three GoT seasons later, Headey is also back as Queen Gorgo. 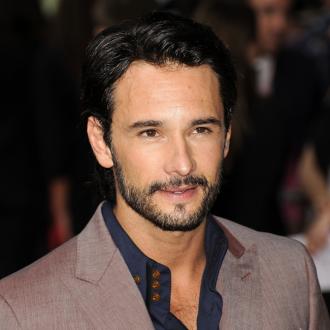 Rodrigo Santoro Surfing To Get In Shape For 300 Sequel

300: Rise of an Empire - Battles, Blood and Brand New Characters

The Trailer Has Been Released For "300: Rise Of An Empire." No, Not Another Sequel.