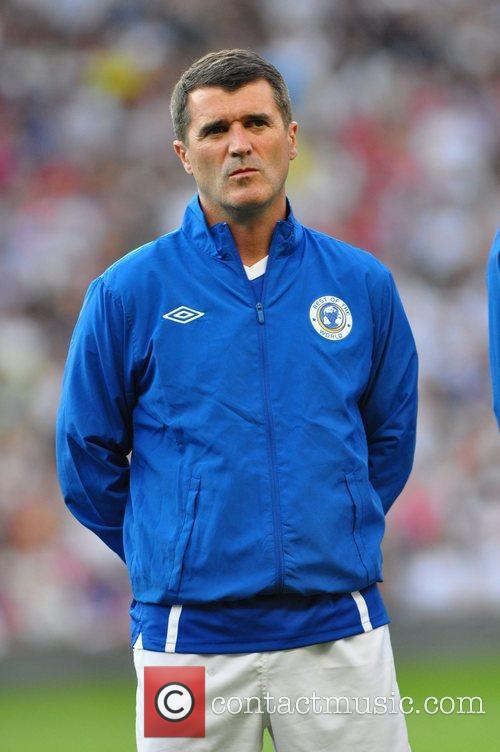 "The combination of an outstanding player - and leader - like Roy with a writer of Roddy's extraordinary gifts should result in one of the books of the year," said publisher Alan Sansom.

Working as a pundit for ITV in recent years, Keane has lost little of the bite that made him famous as a player. He has continued his public feud with former manager Sir Alex Ferguson, who called the midfielder "a man of extremes" in his autobiography in 2013. Keane hit back almost immediately and suggested Ferguson didn't know the meaning of loyalty.

Keane's new book promises to explore "challenges beyond the pitch" and the "psychological struggles" involved in retirement.

Doyle said he was delighted to be working with the Republic of Ireland footballer.

"Ten years ago I was buying something in a shop in New York and I handed my credit card to the young African man behind the counter," he said. "He read 'Bank of Ireland' on the card, looked at me and said: 'Ireland - Roy Keane'." 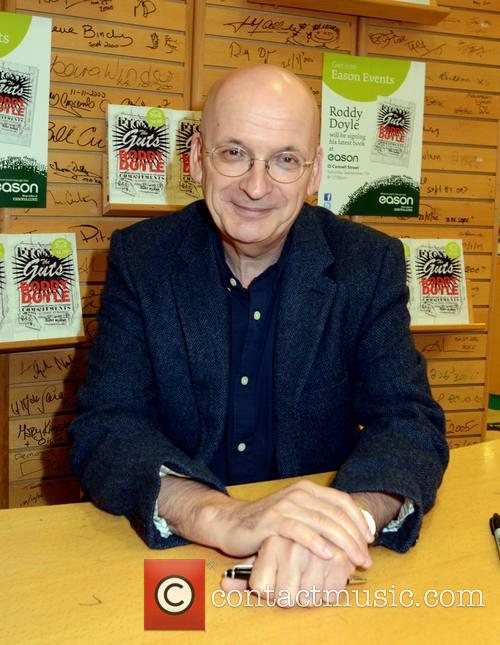 Roddy Doyle Will Help Keane Pen 'The Second Half'

It would take an explosive book to have as much impact as Keane's 2002 autobiography, famous for going into detail regarding his sickening tackle on Man City midfielder Alf Inge Haaland in 2001, in revenge for a spat the pair had in a match several years previously.

"I'd waited long enough," wrote Keane. "I f*cking hit him hard. The ball was there (I think). Take that, you c*nt. I didn't wait for Mr Elleray to show the card. I turned and walked to the dressing room."

The Second Half, by Roy Keane and Roddy Doyle will be published in September 2014. 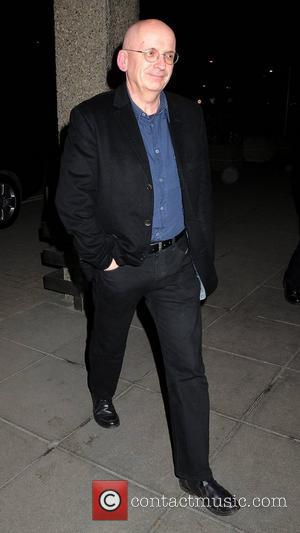