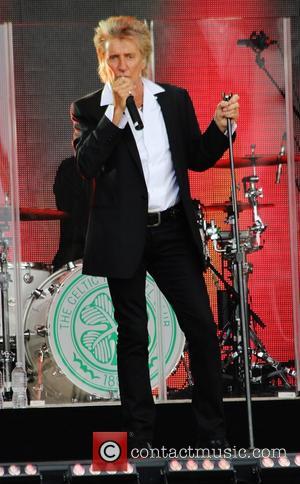 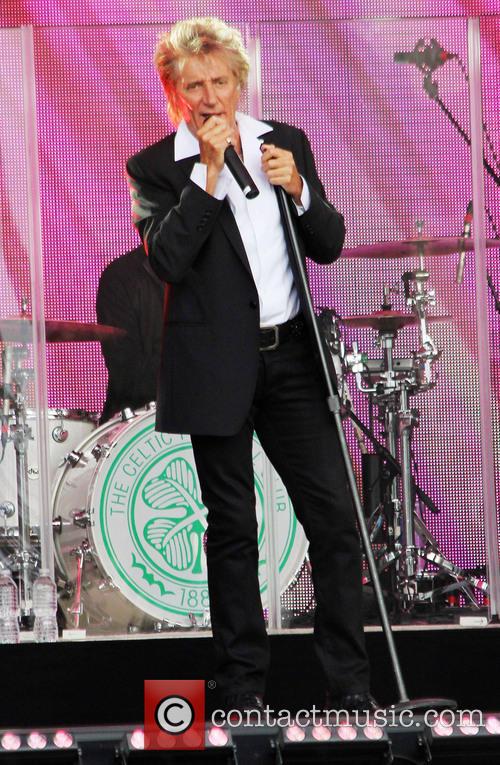 Rod Stewart will embark on a world tour later this year

Rod is due to embark on a world tour later this year and released his auto-biography to great success in 2012. When asked what keeps him going recently, he replied; 'The music business and my children - I've got lots of kids, I still play football and I don't smoke which is a very important thing.'

Another seventies star to achieve chart recognition yesterday was Agnetha Faltskog, who reached number six with her first release of original songs since 2004. It was also a fantastic week in the charts for young British singer Gabrielle Aplin, who reached the number two spot with her debut album English Rain, some achievemnet considering the Chippenham-native only began to reach notoriety for singing covers on YouTube over the last year or so. Speaking about her success, the singer said; 'I don't really know how to handle the attention, but I don't feel like I'm getting any attention [either]
because you just bypass it.' 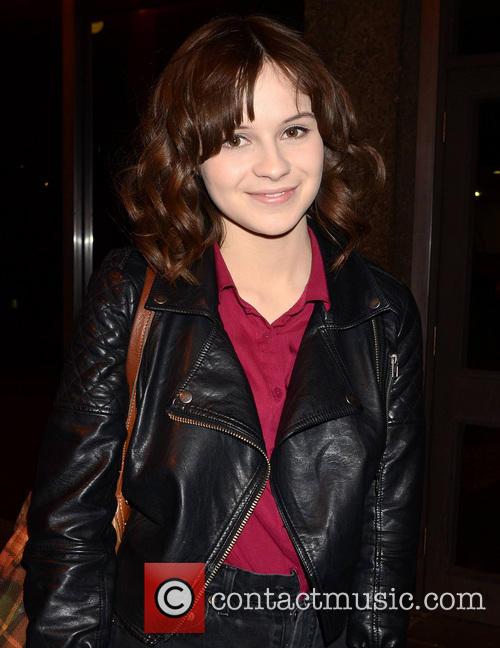 Gabrielle Aplin's success has been extraordinary