Bonnie Schiffman claims the singer copied a photographed she originally took in 1981 to use as the central image of his comeback tour.

Veteran rocker Rod Stewart is being sued by a celebrity photographer who claims the star ‘ripped off’ one of her images to use in the promotion of his comeback tour. 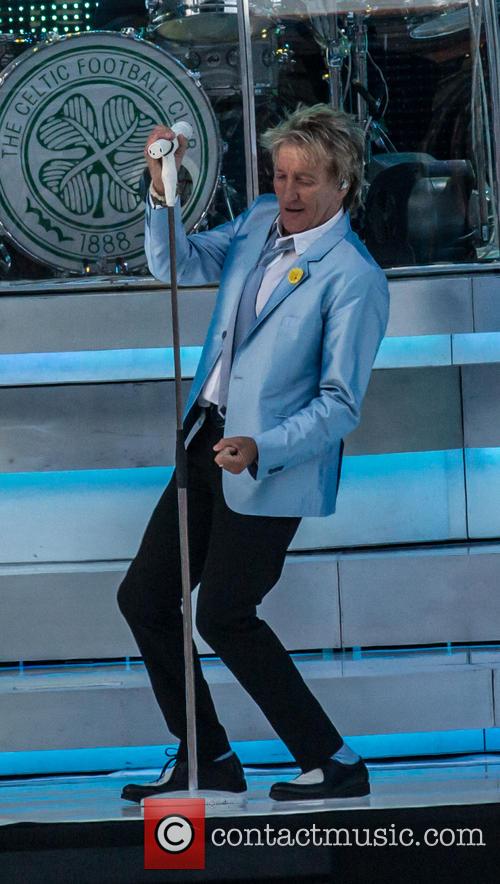 Bonnie Schiffman photographed Stewart in 1981 and one of her images was later used as the cover of his 1989 Storyteller album. But according to the lawsuit filled on Thursday in Los Angeles by Schiffman, the image being used to advertise the singer’s comeback tour and Las Vegas residency is an “unmistakable copy” of her 1981 photograph and is impermissible without her authorisation.

The lawsuit also states that Stewart’s agent Arnold Stiefel contacted the photographer in 2010 with interest in using her image for a billboard for a campaign titled, ”Rod's Back," a play on words. However Schiffman rejected the offer which was allegedly just $1,5000.

The iconic photograph is of the back of Stewart’s head and shows off his "signature bouffant hair style". Schiffman's attorney, William Hochberg described the image as having, “a powerful punch for the millions of fans that know that album.” Adding that it was, “a rip off of the photo my client took.”

Hochberg went on to comment, "One of Rod Stewart's greatest hits is called 'Every Picture Tells a Story,' and certainly this one does." "Bonnie Schiffman’s picture of Rod’s back announces his comeback better than any other. That’s why they’re using it. But turning their back on their obligation to license the picture before splashing it all over Caesars Palace and elsewhere is not a pretty story and its unlawful,” he said.

Schiffman is seeking injunctive relief and no less than $2.5 million in compensatory and punitive damages.