Rod Stewart could be the next Ozzy Osbourne.

We all remember The Osbournes right? Well, it seems Rod Stewart fancies himself as a bit of an Ozzy given he's just penned a deal with US network E! to begin shooting a fly-on-the-wall documentary reality series at his and Penny Lancaster's Los Angeles home. 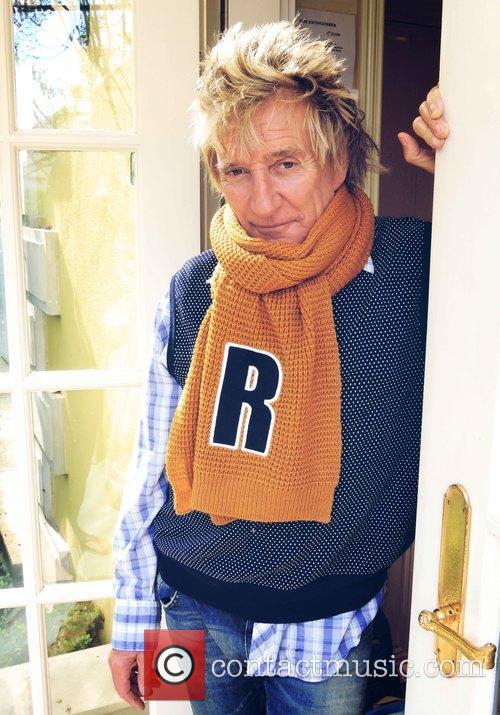 Rod Stewart will star in his own reality series for the E! network

The 70-year-old rocker and his third wife will be the focus of the show, with their two young sons Alastair and Aiden making an appearance too. Two of the raspy voiced singer's other children, Sean and Kimberly will also have prominent roles.

The Osbournes - following Ozzy, Sharon, Kelly and Jack - was a major hit for MTV in the noughties and even won an Emmy award. It made stars out of Jack and Kelly in particularly and Ozzy has since admitted he was "stoned off his face" for the entire four series. It was that madcap family life that made the show so entertaining and similar shows like Keeping up with the Kardashians appeal to a young female audience for its fashion, feuds and celebrity gossip. Quite what ageing rocker Stewart and his seemingly "normal" family can offer to make this show a hit remains to be seen.

A source close to the family told the Mirror "Rod is very proud of his family and he wants to show everyone that.

"He will star very much as the dad, and it will show he has kept things together. Sean has a very prominent role as does Kimberly.

"There will be some ups and downs but they are keen to show that the Stewart's ate close and they enjoy themselves.

"This is huge for them, the family ate hoping this is the start is something big for them."