Rod Stewart, Pharrell, Cee-Lo Green Lined Up To Appear On The Voice USA 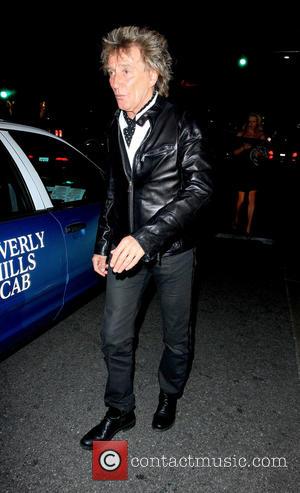 The producers of The Voice USA have arranged a varied line-up of music stars to perform on the show in the coming weeks, Reuters reports. Amongst them is Rod Stewart, who will be performing music from ‘Time,’ his first album of original material in over 10 years. He is scheduled to appear on the show on May 10, according to the report and he will be joined by Cee-Lo Green – formerly a judge on the show. Green is expected to perform his new song ‘Only You.’

On May 14, the show’s organisers have lined up a performance from Lady Antebellum. The Grammy award winners are currently promoting their album Golden and have been invited onto the show; currently one of US TV’s prime spots for promoting artists’ new material. The pop singer Robin Thicke will also be making an appearance on the same show as Lady Antebellum, as will rapper T.I. and singer / producer Pharrell, who recently guested on Daft Punk’s comeback track Get Lucky. The show averages around 14 million viewers across the two weekly shows.

The Voice is currently in its fourth season in the US, having recently drafted in Shakira and Usher to replace Cee Lo Green and Christina Aguilera. The season will draw to a close in June, when a winner will be chosen and rewarded with a recording contract. 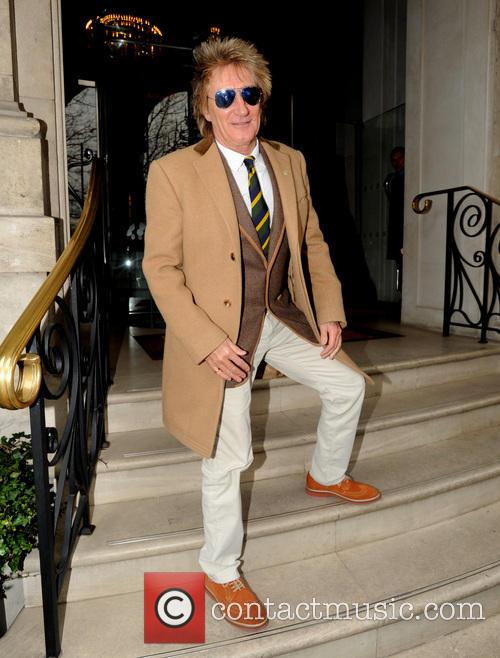 Rod Stewart - back with new material, after a decade