'But All My Friends Have Got One!' - Rod Stewart Bemoans Lack of Knighthood

He says he doesn't care, but he really, really does.

Rod Stewart is miffed – he reckons he should has a Sir before his name, like his musical buddies Tom Jones and Mick Jagger do. But Rod, it’s not such a big deal – we didn’t even pop a Sir in front of their names just then. 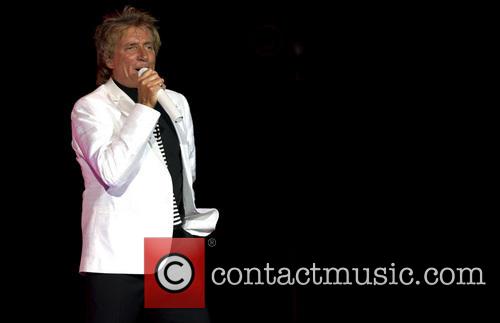 Rod Stewart 'doesn't care' if he gets a knighthood or not

“Mick doesn’t pay taxes here and Tom lives in America. If my time comes, it will. If it doesn’t, I’m not bothered,” he told Radio Times magazine. Thing is, saying your not bothered means only one thing: you’re very much bothered. “The Queen and I have one thing in common. The same hairstyle for 45 years,” he continued, suggesting that similar follicle aesthetics might in some way lead to a knighthood.

Jagger, who recently rocked Glastonbury with a 2h15m set, does have a knighthood, but Stewart thinks he’s got one over on him. “Mick’s a fine blues singer, but technically not as good as me. He’s made the best of what he’s got,” Rod commented. Yeah: one of them headlines Glasto and has a knighthood, and we’re supposed to go with the guy who doesn’t? Don’t think so. 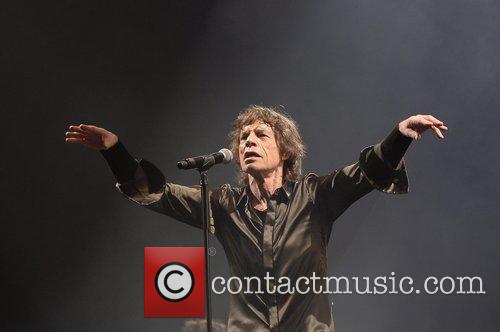 Jagger shows Glastonbury how it's done

And if you thought the pathetic bitterness stopped there, you’d be absolutely wrong. Rod then suggested that Mick asked for a sexual encounter with his wife, Bianca Jagger and Rod’s then girlfriend Dee Harrington. “I’ve only done that sort of thing once, with a couple of oriental girls, and it’s not my thing,” he confirmed. “I’m a romantic and like a one-on-one situation, candlelight and foreplay, all the old-fashioned things.”