The Rolling Stones might have gotten a roaring reception at Glastonbury last weekend, but Rod Stewart thinks it could have been better. Specifinally, with him fronting. Or rather, Stewart is apparently thinking of drafting Rolling Stones guitarist Ronnie Wood for his own band, The Faces, should Jagger ever decide to hang up his mic. In a recent RadioTimes interview, the singer said: “I’d like to return with The Faces. Ronnie and I talk about it, and when the Stones finish – Mick is several years older than me – we’ll have a window of opportunity, if we’re not on Zimmers.” 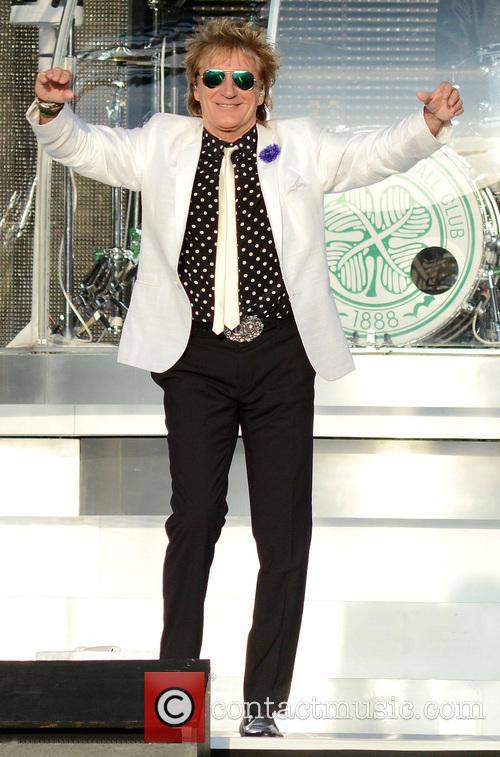 Stewart sounds like he’s pulling everyone’s leg with this one, but of course, you never know. For now though, the Stones are going strong, Jagger included. So the chances of Stewart replacing him? Slim to none. Yet the singer thinks his talent definitely gives him a bit of an edge: “Mick’s a fine blues singer – but technically not as good as me,” he commented. “He’s made the best of what he’s got. But I don’t think he could do standards – he may not want to.” 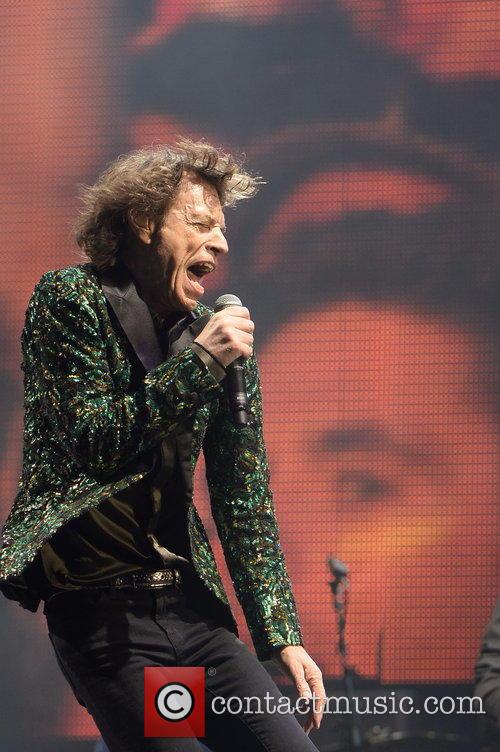 The Stones’ lineup isn’t the only controversial topic Stewart tackled though. During the interview, he also took on the topic of Scottish independence – tongue firmly in cheek, of course. But on the prospect of Scotland voting to leave the UK, he said: “I hope it’s not a lot of kids thinking Braveheart,” Stewart commented. “I’d hate to see the Union broken after all these years, and I don’t think it will happen.” Rod has called his Los Angeles home Celtic House and is proud of his Scottish heritage. “There may be three or four pints of Scottish blood in me, tartan pride.” He joked in the interview. “It’s always been a spiritual home, but as I don’t live there I shouldn’t comment on Scottish independence. If it’s good for the Scotts, I’m happy,” he concluded. 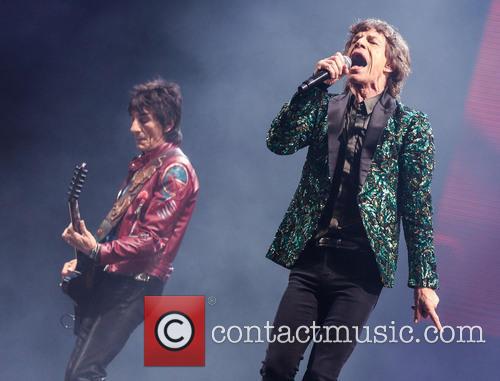 Stewart is apparently eyeing guitarist Ronnie Wood for his own band.