A Fan Is Suing Rod Stewart Over His Broken Nose

A fan is suing Rod Stewart for injuries sustained at a concert.

Oh dear Rod Stewart! A fan is suing the aging crooner over injuries he received whilst attending a concert in 2012 at Caesar's Palace in Las Vegas. 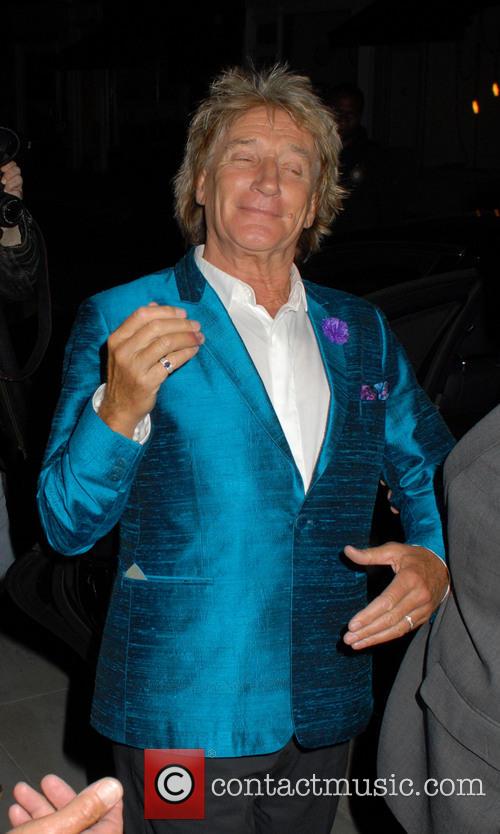 According to Reuters, Californian electrician Mostafa Kashe is suing Stewart for $10,000 plus attorney fees following a broken nose he received when Rod kicked a football into the audience at his concert. A keen football fan (he supports Celtic and Manchested United), this is apparently something Stewart does on quite a regular basis, but this time it didn't go down so well. Kashe was treated for his injuries at the venue, but claims he has suffered lasting physical and mental damage, as well as having to cut short a family holiday and miss work as a result of his injury, and having a permanently impaired sense of smell.

More: Sir Elton John Is The Perfect Recipient For The First Ever Brit Icon Award

It's not been a great month for Rod, who is also being sued by a photographer over claims that he used one of her photographs without permission whilst promoting his current tour. He is presently back in Las Vegas on a residency at Caesar's Palace that will continue until the end of November. Following this Stewart will head to Australia and New Zealand in March and April 2015.

The singer has been working since 1961, and has proven immensely successful across the world. In the UK alone he's had six consecutive Number One albums, and been named on various 'Top Singers of All Time' lists over the years. Look's like his football skills could do with some work though!

No representative for Stewart or Kashe has commented on the lawsuit yet.