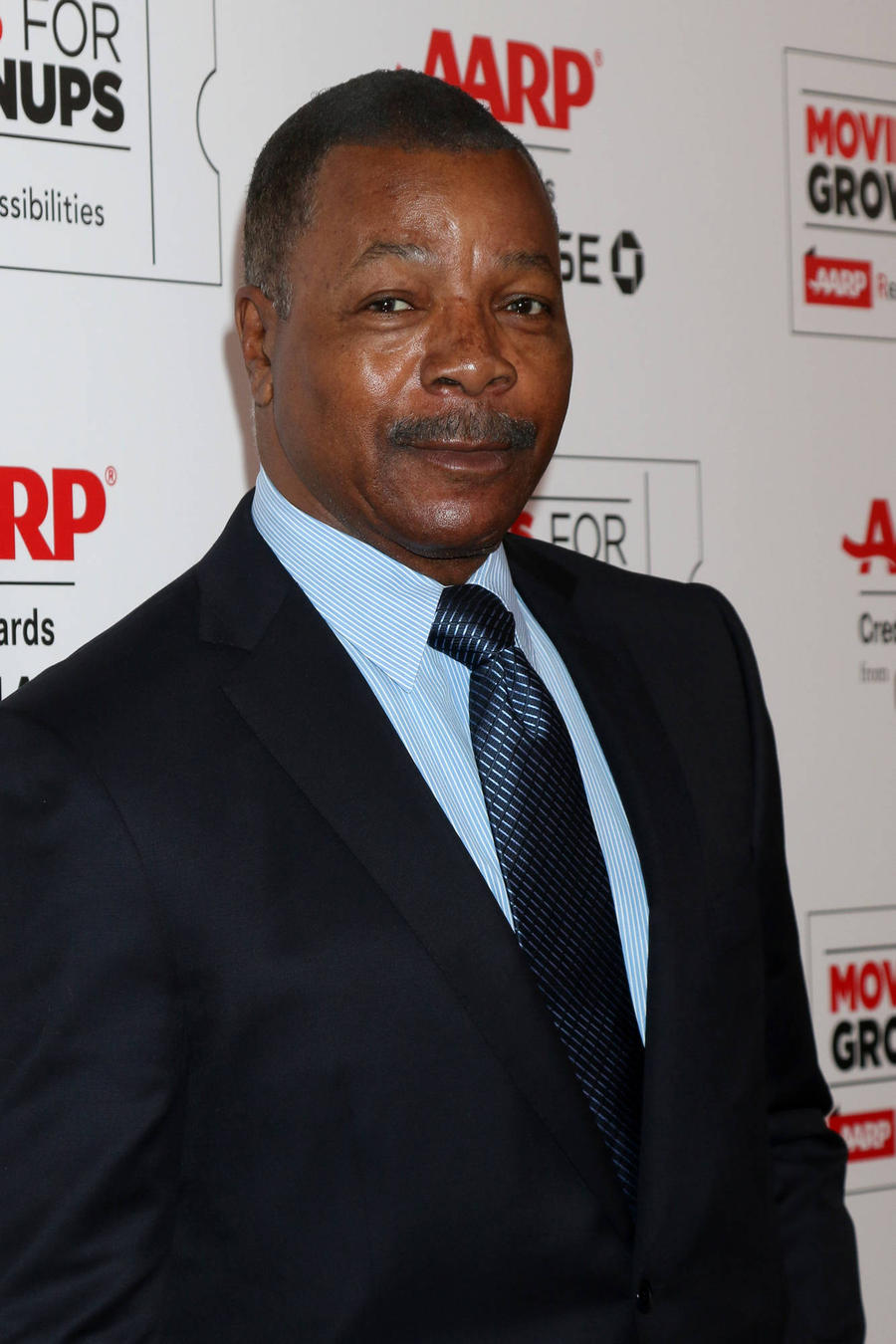 Burton passed away in California, aged 78. He had been in and out of hospital for the past year but never received an official diagnosis, his sister Loretta confirmed.

He was best known for playing Tony 'Duke' Evers, the trainer for Weathers' boxer character Apollo Creed in the Rocky films.

Burton had not been able to see the new Rocky movie Creed due to his health issue. He appears in the film in a picture on Rocky's restaurant wall.

Rocky creator Sylvester Stallone has not yet commented on the tragic news. 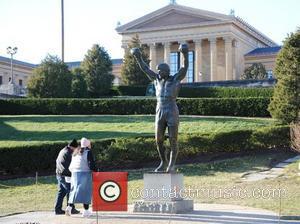