By Victoria Pavlova in Music / Festivals on 15 August 2014

The music mogul claims he helped Daniels build up his career and saw nothing in return.

Director Lee Daniels (Precious, The Butler) has come under fire from hip hop mogul and Roc-A-Fella Records co-founder Damon Dash. Dash made a substantial investment in six of Daniels' movies, including The Woodsman starring Kevin Bacon, which he put $2m into. He is now suing the director for "unpaid principal, interest and royalties" all of which come to a total of $25 million, according to the lawsuit. The New York Post reports that Dash was also not given his promised producer credit on the films. 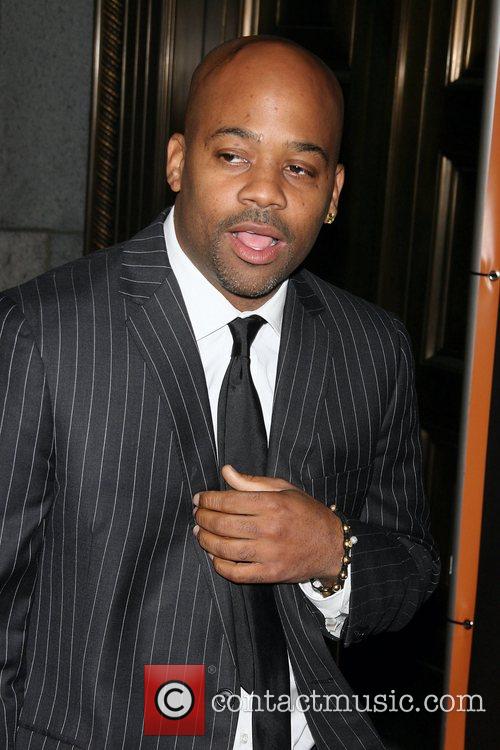 According to the Post, Dash's lawyer, Natraj Bhushan, the music producer helped Daniels' career early on and only wants to receive what he is entitled to.