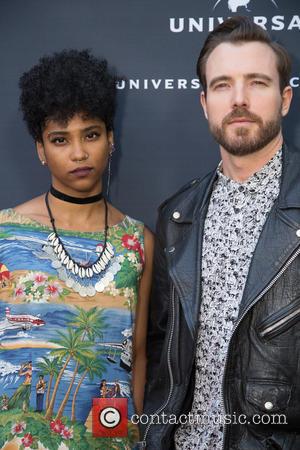 The With Every Heartbeat hitmaker headed into the studio with Falk and keyboardist Markus Jagerstedt in 2013 to record new dance tracks under the band name La Bagatelle Magique.

However, Falk was diagnosed with pancreatic cancer during the sessions and passed away in July last year (14), but Robyn and Jagerstedt vowed to finished the recordings in honour of the 7 Seconds producer.

She tells the BBC, "Christian got sick... We kept working as much as we could. Then of course when he... at the end of his fight with cancer it got really difficult to be in the studio.

"We kept playing things to him, all the way up to the end. We mixed the first song two months before he died... (After Falk died) we felt it was too much to keep working."

Jagerstedt adds, "We knew we were going to finish it. It just had to be the right time. We wanted to keep the energy in the songs."

A mini-album by La Bagatelle Magique is due for release next month (Aug15). 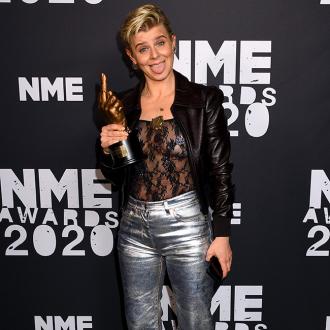 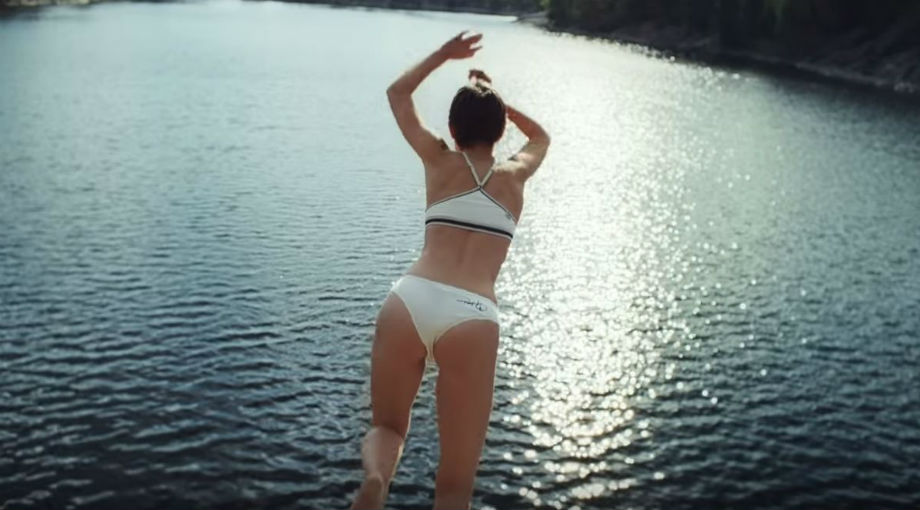 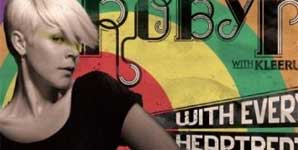