Watch the eclectic trailer below

Ari Folman’s long awaited follow up to Waltz With Bashir has finally arrived; the Israeli film maker plays with live-action, animation and fantasy in a truly original way with ‘The Congress’, which sees Robin Wright play a version of herself. 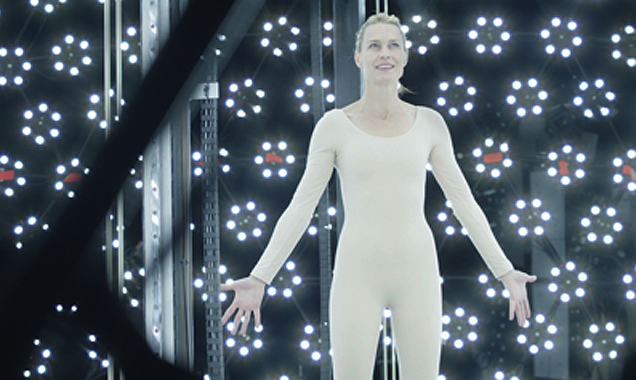 Robin Wright lets herself be recorded for future use

Wright became hugely famous two decades ago with The Princess Bride, both in the film and reality, but unlike reality, the Robin Wright in ‘The Congress’ spends the next two decades struggling to find work. So a deal is struck: Hollywood offers her one more chance by preserving her entire image, meaning she’ll star in movies for evermore without ever having a act again.

Wright accepts through no real choice of her own – her son is ill and needs looking after. But there are unforeseen circumstances to her decision; such is the popularity of her saved state, the highest bidder can ‘become her’ via Miramount’s new avatar programme. Twenty years later, under the creative vision of the studio’s head animator (Jon Hamm), Wright’s digital double rises to immortal stardom. With her contract expiring, she is invited to take part in “The Congress”.

Watch the trailer for 'The Congress'


The film debuted at Cannes 2013, where it was the subject or warm, if not rave, reviews. “Ari Folman takes a determined stride into the past with this dizzying, disjointed, always fascinating live action-animation hybrid,” wrote Tom Huddleton of Time Out. “It hunts high and low for the human element in a virtual world. And yet for all its modish gestures, there is something endearingly retro about Folman's handling,” noted Xan Brooks of The Guardian.

Starring Harvey Keitel, Paul Giamatti, Danny Huston, Jon Hamm and Kodi Smit-McPhee, ‘The Congress’ is set to hit cinemas on August 29, but not before its available on demand and on iTunes on July 24. 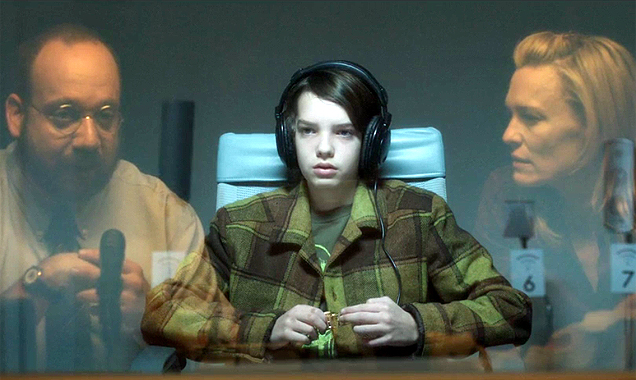 Paul Giamatti, Kodi Smit and Robin Wright in 'The Congress'