The two actors were only engaged for ten months.

It was only in January when Robin Wright first showed off her sparkling diamond ring at the opening of Diane von Furstenberg's 'Journey of a Dress' exhibition in Los Angeles, but the 48 year-old actress's engagement with Ben Foster is reportedly over. 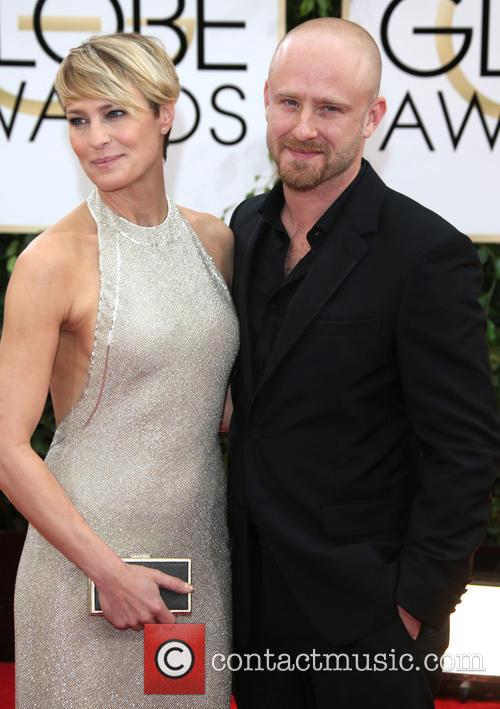 Wright and Foster were only engaged for ten months

According to Us Weekly, it was Wright who decided to split with her fiancé of ten months, who is ten months her junior. "She got swept up in the engagement last Christmas, but then their schedules got crazy and she realized it wasn't the right decision," a source told the mag.

More: The Congress Trailer - Robin Wright Sells Her Whole Self To Save Her Son

As for their schedules, Wright is currently working on the Netflix hit series in Baltimore, while spending weekends in Los Angeles with her children Dylan, 23, and Hopper Jack, 21, whom she shares with ex-husband Sean Penn. Whereas Foster is currently starring in Benedict Andrews' new production of 'A Streetcar Named Desire' in London.

"The gap just ended up being too much," another source added. "Ben was kind of immature. She couldn't deal with him anymore."

Foster and Wright first became close back in 2011 when they co-starred in the drama film 'Rampart' and in early 2012 reports began to surface that they were an item.