Robin Wright and Ben Foster have reportedly called off their engagement. Reports suggest their conflicting schedules may be behind the alleged break up.

A mere ten months after Robin Wright confirmed she was engaged to actor Ben Foster, the couple have allegedly called off their engagement. 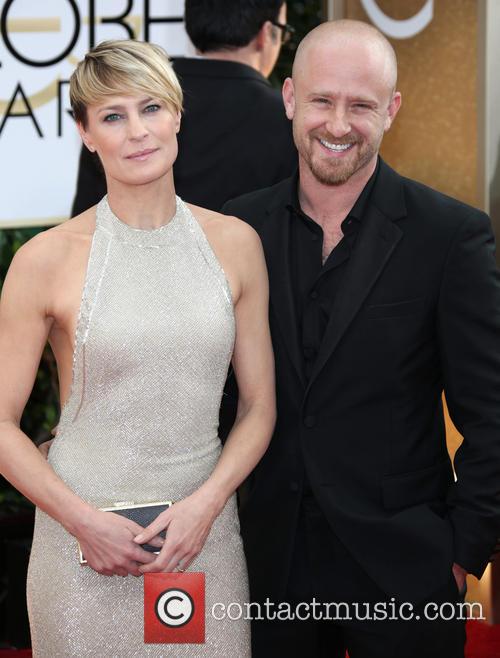 Robin Wright and Ben Foster have called off their engagement.

Read More: The Congress Trailer: Robin Wright Sells Her Whole Self To Save Her Son.

48-year-old Wright confirmed in January of this year she and 34-year-old Foster had plans to marry. Wright and Foster, best known for his roles in X-Men: The Last Stand as Angel and Charlie in 3:10 to Yuma, met whilst working together on the set of Rampart in 2011, according to E!.

According to Us Weekly, difficulties arose this summer when Wright's schedule included working in Baltimore on the next season of House of Cards during the week and seeing her children in Los Angeles at the weekend. Meanwhile Foster was working in London, appearing in a production of A Streetcar Named Desire. 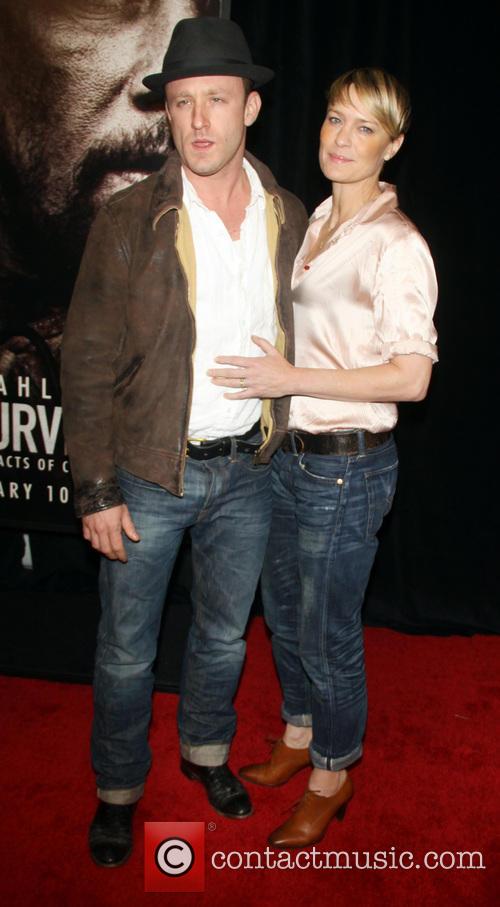 Ben Foster and Robin Wright had been dating since 2011 and announced their engagement in January.

A source, speaking to Us Weekly, said "She [Wright] got swept up in the engagement last Christmas, but then their schedules got crazy and she realized it wasn't the right decision."

Wright is 14-years-old than Foster and this allegedly caused some issues. Another source claimed Foster was too "immature" for Wright. "The gap just ended up being too much. Ben was kind of immature. She couldn't deal with him anymore," the source claimed.

Wright has been married twice in the past. Her first marriage was to actor Dane Witherspoon, her co-star in the soap Santa Barbara. Wright and Witherspoon were married for two years from 1986. Her second marriage, and the most high profile of her relationships, was to actor Sean Penn. The couple met in 1989 and wed seven years later. They have two children together Dylan (aged 23) and Jack (aged 21). Their relationship was on the rocks for a number of years before Wright finally filed for divorce from Penn in 2010. 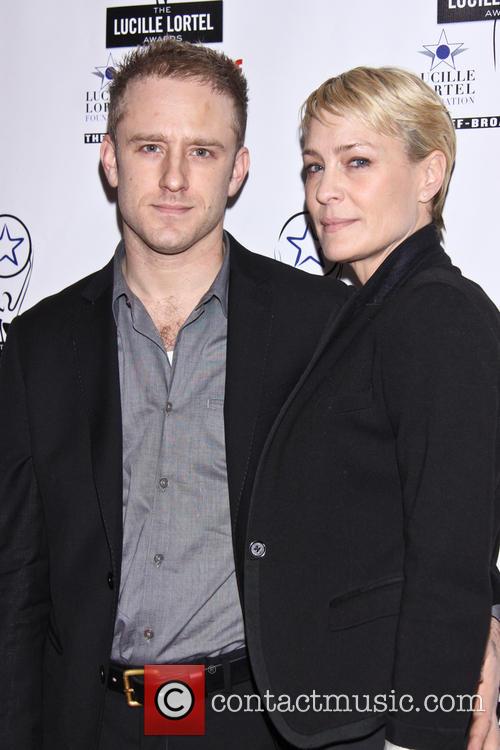 Sources claim the couple's break-up is due to scheduling difficulties and their age difference.