Robin Wright will move into the role of President of the United States in the upcoming final season of 'House of Cards'. 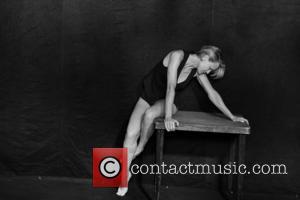 Kevin Spacey may have led five seasons of 'House of Cards' in the role of Frank Underwood, but the actor was dismissed from the Netflix original series after being accused of sexual misconduct by a number of different people following the Harvey Weinstein scandal. Many thought his leaving the show would be the first and final nail in the series' coffin, but Netflix decided they would go ahead with a conclusive season, allowing Robin Wright the lead as Claire Underwood. 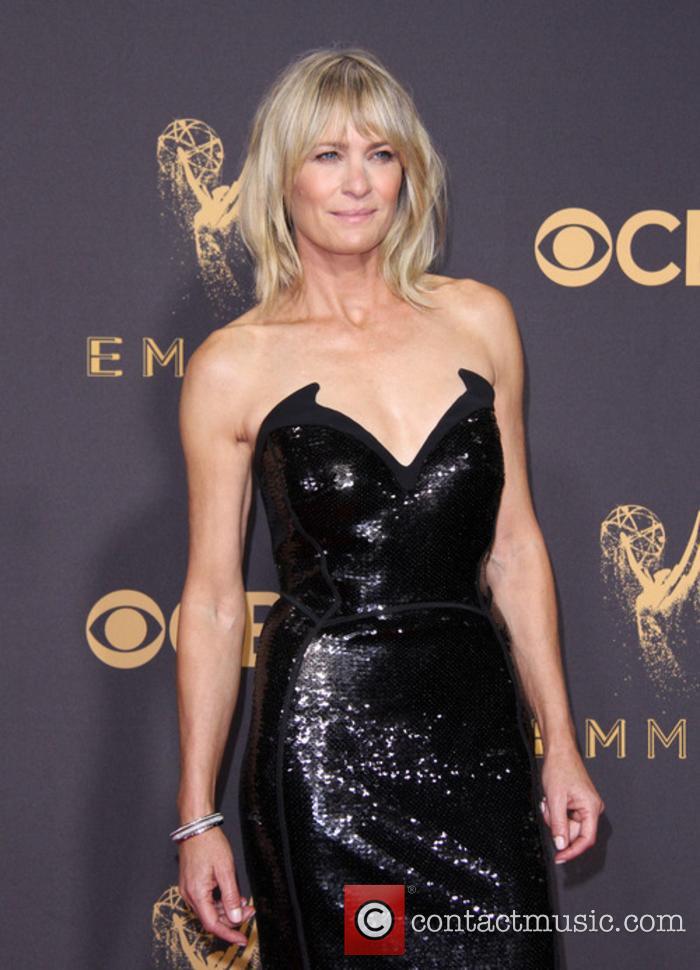 Wright has for years been a fan-favourite character in the show, and with the news that she would be stepping into the Oval Office as the President of the United States in the final season, audiences were excited to see how everything would shake out.

This week, it's now emerged that Wright was actually an instrumental part of saving 'House of Cards', fighting hard behind-the-scenes to ensure it would make a comeback without Spacey's involvement.

Chatting on The Talk, her co-star Patricia Clarkson, who plays Jane Davis on the show, explained: "Robin led all of this charge so that people would save their livelihoods, because when the show goes away, some people don't get paid."

She added that producers "killed themselves" trying to work out the storylines, rewriting the entire batch of episodes because of Spacey's disappearance from the series.

More than capable of leading the show, it's going to be incredible to see Claire step up and take charge of the country, but will she allow her manipulative old ways to get the better of her once more, or will she finally put America first? We can't wait to find out.

More: Robin Wright Reveals She Was Not Paid The Same As Her Male Co-Star For 'House Of Cards'

'House of Cards' season 6 is set to hit Netflix later this year. Seasons 1-5 of the political drama are available now on the streaming service.