The 39 year-old chat show host paid tribute to the late comedian in the opening monologue of Tuesday night's episode.

Robin Williams' recent suicide is still very shocking to many fans around the world, and one of his biggest supporters, fellow comedian and 'Tonight Show' host, Jimmy Fallon, wanted to pays his respects to the late star in the opening Monologue of Tuesday night's (Aug 12th) episode. 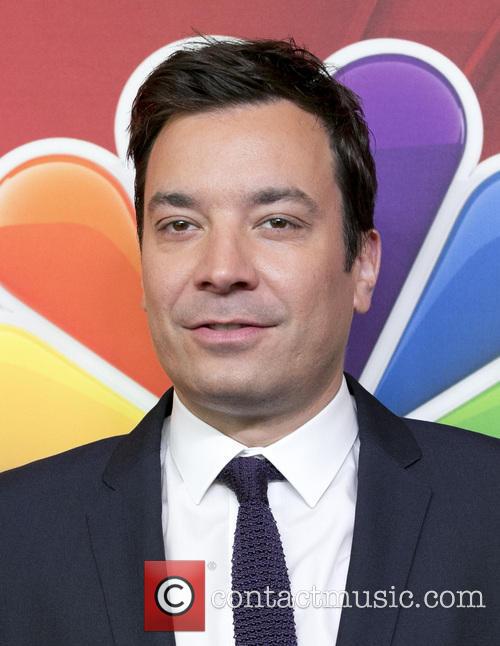 "We, like all of you, were shaken up a bit last night when we learned that genius comedian and actor Robin Williams passed away. He was one in a kind. He was one in a million," Fallon said when he emotionally addressed Williams' passing.

"He was unbelievable. If you don't know his stand-up then you should YouTube it right now and watch it. He was amazing. He was funny and he was fast. He would weave in and out of characters and get Shakespearean. It was incredible," the former 'SNL' star continued.

The legendary comedian, who has had a long battle with sobriety and depression, was found in his bedroom, fully clothed, and gently suspended in a seat with a belt wrapped around his neck, with one end wedged between the door and the frame of his closet, this past Monday (Aug 11th).

"You would cry laughing and you would think, 'I am never going to see anyone like this human ever. His brain was always thinking 10 steps ahead of him,' he was like the Muhammad Ali of comedy," Fallon added in his tribute.

Williams was 63 years-old when he commited suicide

Williams' family nor the authorities have confirm or denied if there was a suicide note, and a toxicology report, which will determine if he had any drugs or alcohol in his system at the time of his death, won't be available for weeks.

Although the 'Good Will Hunting' actor's body is no longer in the custody of the county, there has been no details given concerning when the late Hollywood actor's funeral will likely take place. He was 63 years-old.