The legendary comedian may have been sober at the time of his death, but he was struggling with early stages of Parkinson’s disease.

Even though it had nearly been a full week since Robin Williams committed suicide (Monday Aug 11th), many of his fans and acquaintances are still trying to process his death. Furthermore, the legendary comedian's widow recently revealed that he was dealing with early stages of Parkinson's disease just before he died, so could have this played a part? 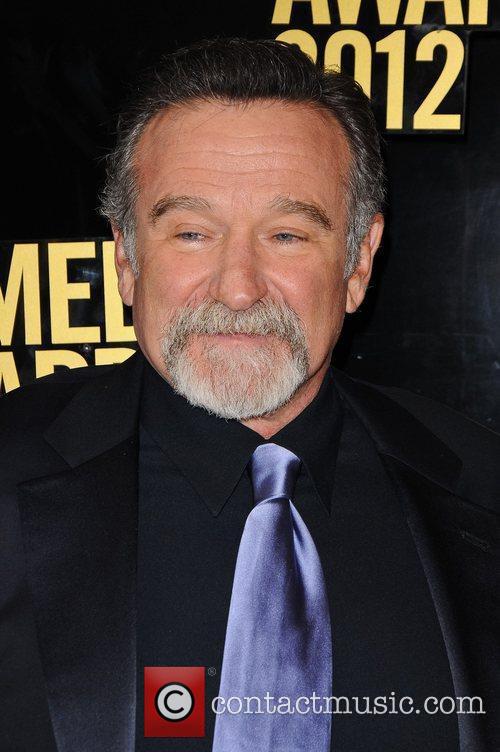 Williams had early states of Parkinson's disease prior to death

The 63 year-old's wife, Susan Schneider, released a statement on Thursday (Aug 14th) that read, "Since his passing, all of us who loved Robin have found some solace in the tremendous outpouring of affection and admiration for him from the millions of people whose lives he touched. His greatest legacy, besides his three children, is the joy and happiness he offered to others, particularly to those fighting personal battles."

"Robin's sobriety was intact and he was brave as he struggled with his own battles of depression, anxiety as well as early stages of Parkinson's Disease, which he was not yet ready to share publicly," she continued. "It is our hope in the wake of Robin's tragic passing, that others will find the strength to seek the care and support they need to treat whatever battles they are facing so they may feel less afraid."

Williams, who has had a long battle with sobriety and depression, was not suicidal after hearing the diagnosis but it "exacerbated" his depressive state of mind, multiple sources recently told TMZ.

The gossip site also claims that the "cocktail" the 'Mrs. Doubtfire' actor was using to combat the illness could have worsened his already fragile emotional state. Doctors allegedly stated that Parkinson's can also trigger depression in people, but these sources confirmed Williams's suicide was a "result of chronic, intense depression that dogged the actor for much of his life."

Earlier this week, the Oscar-winning star was found in his bedroom, fully clothed, and gently suspended in a seat with a belt wrapped around his neck, with one end wedged between the door and the frame of his closet.