The speculation about Robin Williams' death has taken a new turn.

Days after the death of Robin Williams, the world and the entertainment industry in particular, are still reeling from the loss. As many focus the discussion on mental health and the need for support for depression, addiction and other disorders, Williams’ friend and fellow actor has pointed the finger to a much more tangible possible cause for the tragedy. 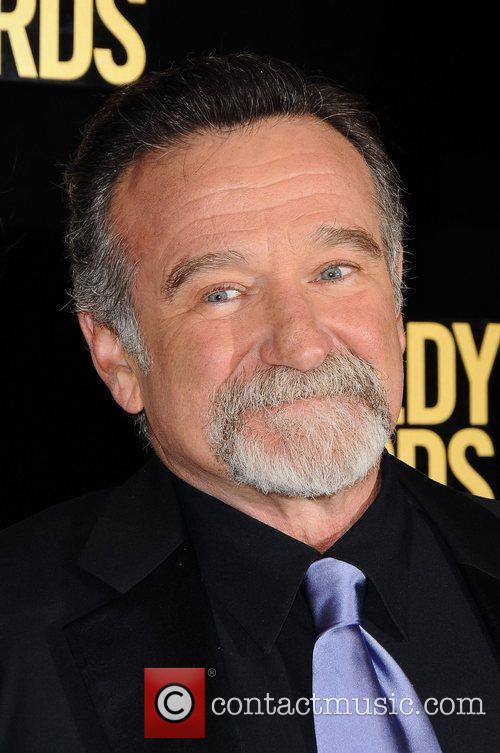 Rob Schneider, who met Williams almost 20 years ago and has since done standup and collaborated with the actor on various projects, says that the medicine he had been taking for the early onset of Parkinson’s disease may have been to blame.

Schneider posted on Twitter: "Now that we can talk about it. Robin Williams was on a drug treating the symptoms of Parkinson's. One of the SIDE-EFFECTS IS SUICIDE! (sic)"

Apparently, he wasn’t the first one to raise that concern, as an unnamed source for The Mail Online was quoted as saying something similar: "Many of these drugs list suicidal thoughts as a possible side effect. A lot of Robin's friends are convinced that the cocktail of prescription pills he was on somehow contributed to his mental state deteriorating as quickly as it did.

More: Robin Williams Made Millions Laugh, While Fighting His Own Demons

"Robin had always suffered from depression and addiction but the diagnosis and treatment of his Parkinson’s was new, as was the combination of drugs he was on."

Now that we can talk about it. #RobinWilliams was on a drug treating the symptoms of Parkinson's. One of the SIDE-EFFECTS IS SUICIDE!

The source remained anonymous, but Williams’ family, speaking via a spokesperson, made it clear that they did not believe prescription drugs were to blame for the suicide.