CBS' 'The Cray Ones' leads the comedy race as it shatters NBC's 'The Michael J. Fox Show' in this weeks ratings. 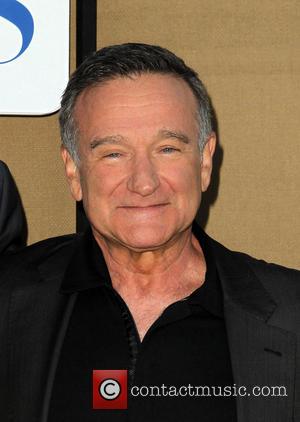 Both programmes aired this past Thursday night (Sept 26th) at the same time of 9pm Eastern time and 'The Crazy Ones' garnered 15.6 million people whereas 'The Michael J. Fox' only managed to debut before 7.2 million viewers.

However it has to be made aware that CBS wisely aired two brand new episodes of the hugely popular sitcom 'The Big Bang Theory' which was watched by an average of 18.9 million souls.

Williams, who plays an advertising executive working with his daughter in a big time firm, returns to a regular television series role since 'Mork & Mindy' stopped airing in 1982.

His return proved to be very successful as 'The Crazy Ones' is the highest viewed show of the fall TV season so far.

Whereas it is a completely different story for the also returning Michael J Fox, who portrays a TV anchor and dad struggling in an ongoing battle with Parkinson's disease, which Fox suffers from in real life.

NBC would have hoped Fox could produce viewing figures he boosted during his time starring in 'Family Ties' and 'Spin City' in which her won an Emmy-award for. Unfortunately this was not the case as his new show gave NBC its worse Thursday fall comedy debut ever.

In the first round Robin Williams is the winner but who will be victorious at the end of each series?

'The Michael J. Fox Show' has been moved to a later time of 9.30 pm eastern time next week, so it doesn't directly compete with 'The Crazy Ones'. 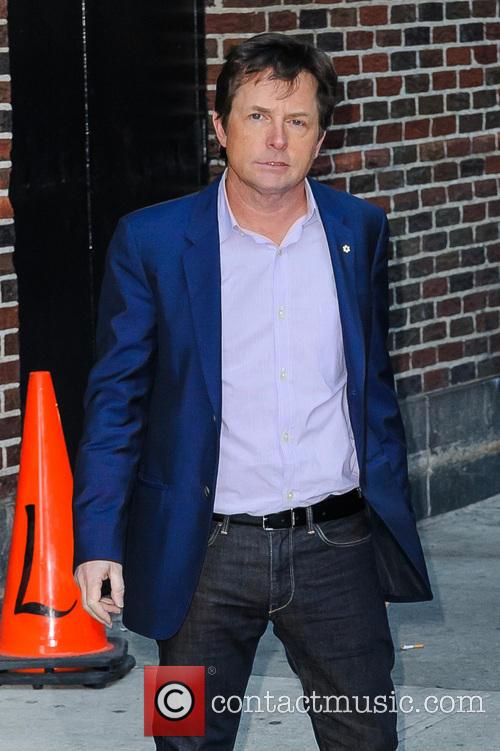 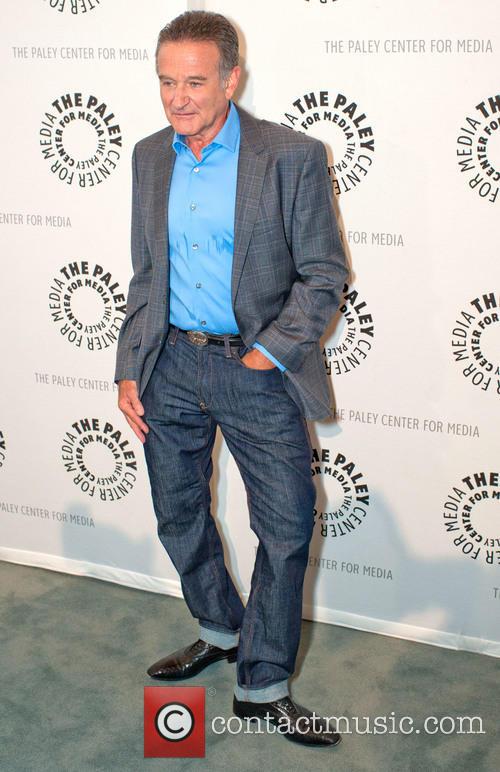