The comedian entered rehab at the beginning of the month just as a precaution and to maintain his 8 years of sobriety. 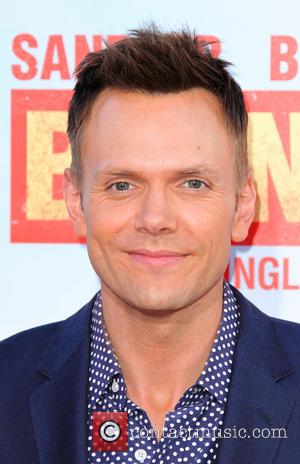 At the beginning of this month, Robin Williams checked into rehab to "fine-tune and focus on his continued commitment" to maintaining sober.

The comedian hasn't had any setbacks or fallen off the wagon, but he is just taking precautions to avoid relapsing.

And Williams' 'Merry Friggin' Christmas' co-star, Joel McHale, thinks he will "win" his battle with alcoholism.

''He wore his struggles and sobriety and was very up front and candid about what he has gone through," McHale told New York Daily News newspaper's [email protected] column.

Adding, ''I know he is a man who likes to win and be healthy. So him going back to rehab, I pray it all works out.''

Williams is reportedly in a program called The Lodge, which the rehabilitation center's website describes as "immers(ing) you in the Twelve Step design for living that can inform and transform every aspect of your life."

"After working back-to-back projects, Robin is simply taking the opportunity to fine-tune and focus on his continued commitment, of which he remains extremely proud," the 62 year-old's rep said in a statement.

It is worth noting to any concerned fans, the 'Mrs. Doubtfire' actor's decision to enter the facility wasn't a spontaneous decision either, a source close to him told revealed at the time, "This was totally planned and scheduled, He's been working for about 18 months straight. He had some time off so is using it to do a check-in."

McHale also spoke very highly of his time working with the Oscar winner, describing their time together as an education.

More: What Happened To 'The Angriest Man In Brooklyn'?

"When you talk to Robin you think, 'I have learned more in the last 20 minutes than I ever learned,'" the 42 year-old said. "He is such an open soul and one of the most sensitive and great guys, and I would kill for the man. And I have already offered to kill people for him."

Good luck to Williams in his quest maintain being sober! 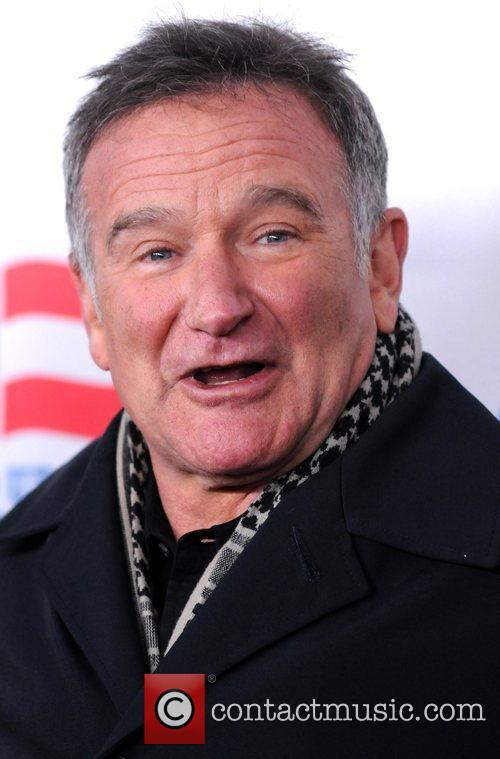