The grieving daughter of Robin returned to the social media site to post a inspiring message concerning bullies.

Zelda Williams, the daughter of the late comedian Robin Williams, has decided to return to Twitter nearly three weeks after she previously left due to receiving a large amount of abusive messages about her father committing suicide. 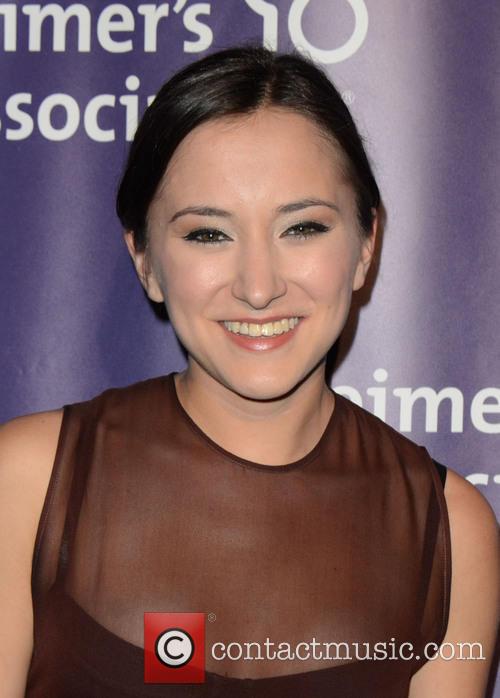 On Monday afternoon (Sept 1st), the 25 year-old actress took to the social media site and wrote "Thank you," along with a link to her Tumblr page that includeed a touching message about being bullied.

"Never be bullied into silence. Never allow yourself to be made a victim. Accept no one's definition of your life; define yourself," she wrote, quoting Harvey Weinstein who played Frank Hillard alongside Robin in 1993's 'Mrs. Doubtfire.'

Only a matter of days after the 63 year-old Hollywood star took his own life, Zelda began receiving many messages of support from her followers, but there were also a lot of disrespectful comments and this proved too much for the grieving daughter.

"I'm sorry. I should've risen above," she wrote on Aug 12th. "Deleting this from my devices for a good long time, maybe forever. Time will tell. Goodbye."

Robin, who has had a long battle with sobriety and depression, was found in his bedroom, fully clothed, and gently suspended in a seat with a belt wrapped around his neck, with one end wedged between the door and the frame of his closet.

Paramedics were not called to the 'Good Will Hunting' actor's home as he had passed away quite some time beforehand, and he was officially pronounced dead only seven minutes after the 911 call, at which point rigor mortis had already set in.

Robin was cremated and his ashes were scattered in the San Francisco Bay on August 12th, just one day after he committed suicide.