CBS Go For The Crazy One: Robin Williams To Return To TV On New Comedy 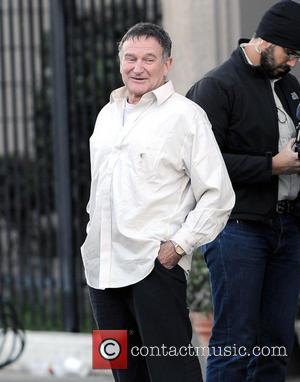 Robin Williams is being brought back to television by network CBS as it finalizes its new primetime schedule for the forthcoming season. CBS is absolutely rocking it at the moment with shows like The Big Bang Theory, Two And A Half Men and NCIS all doing well for its ratings, to the extent that last week it had five of the six highest-rated programs on broadcast primetime, according to Nielsen.

The Williams-starring show is called The Crazy Ones and also stars Sarah Michelle Gellar of Buffy the Vampire Slayer fame. It is being produced by David E. Kelly, who is best known for the lawyer-based drama Ally McBeal. A pretty solid line-up if you’ve traveled back to the 1990’s there. Anyway, Williams plays an eccentric advertising executive who works alongside his daughter, played by Gellar. The show will reportedly air Thursday evenings.

CBS is bringing back a whopping 20 shows, which is more than any of its rival networks and a sign of its current success. Chief Executive Les Moonves was in understandably bullish mood, saying that CBS had never been so profitable. "The key is getting hits on this network," Moonves told reporters. "Our schedule going into next year is going to be even stronger than it's ever been before." We’re not sure that Williams show is going to be the one to keep it there, but if its big hitters keep on striking home runs then who really cares? 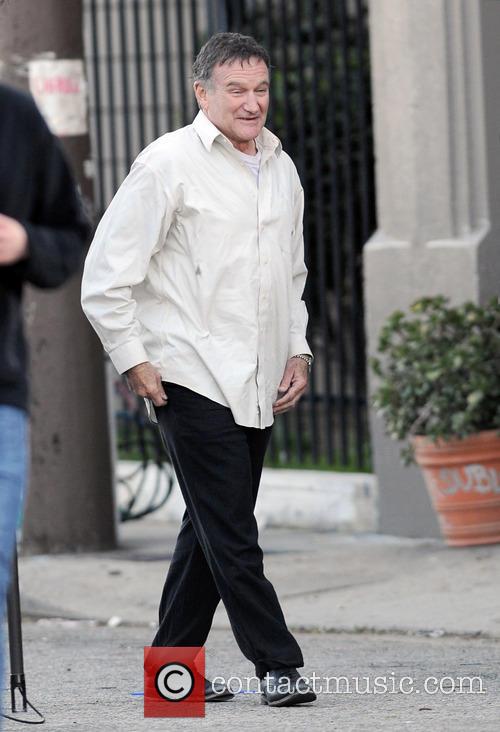 CBS are bringing Robin Williams back to TV ... as well as a host of other 90's stars!