Oprah Winfrey Honours The Late Robin Williams On Her OWN Network

The OWN network will air the late star's first and second interview on syndicated talk show 'The Oprah Winfrey Show.'

Oprah Winfrey's OWN network will join the many other television networks that are paying tribute to the late Robin Williams, two special from the cable channel's talk show 'The Oprah Winfrey Show,' which features interviews between the two, are airing this weekend. Out of the legendary comedian's 14 appearances on the syndicated talk show, two will be shown, with the first airing on Sunday (Aug 17th) at 7 p.m., which features Williams' first visit to Winfrey's chat show back in 1988, according to TV Guide.

More: The Gaming World Set to Pay Tribute to Robin Williams With World of Warcraft NPC

The special is "a candid Williams [sharing] deeply personal stories about filming Good Morning, Vietnam, his early childhood and more," according to the network.

Following this, OWN will then air Williams' second interview in 1991, where he talked "about everything from drug abuse, what being married to him is like, fatherhood, working on the feature films The Fisher King and Dead Poet's Society, his creative inspiration and his thoughts on aging and turning 40."

The late 63 year-old star, who has had a long battle with sobriety and depression, committed suicide last Monday (Aug 11th), his personal assistant found him was found in his bedroom, fully clothed, and gently suspended in a seat with a belt wrapped around his neck, with one end wedged between the door and the frame of his closet. 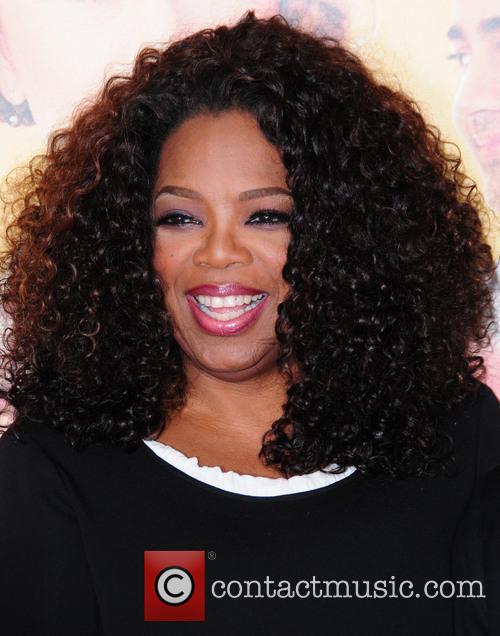 On Thursday, Williams' widow Susan Schneider, released a statement and revealed that prior to his death he was dealing with "early stages of Parkinson's Disease, which he was not yet ready to share publicly."

He will be greatly missed.