Nevertheless, the network has cancelled comedies Bad Teacher, Crazy Ones and Friends with Better Lives after only one season. Two dramas, Hostages and Intelligence, were also axed. The shows have consistently received poor ratings but the latter two managed to draw audiences of up to 10 million. Greg Kinnear and the cast of Rake. The show has not been renewed for a second series.

On other networks, comedies have also suffered including Fox’s Rake, starring Greg Kinnear, which was based on the popular Australian series of the same name. Dads and Enlisted have also been cancelled by the network, all after their first season. ABC has cancelled Suburgatory, Super Fun Night, Trophy Wife, Neighbours and Mixology. Once more demonstrating comedies have definitely not fared well during this latest review of shows. NBC have chosen to renew a number of their science fiction shows including Dracula, which starred Jonathon Rhys Meyers, and Revolution, starring Joel McHale.

Whilst fans of sitcoms may be concerned the networks are moving in a different direction, this is most definitely not the case as CBS has already ordered a number of new series including The Odd Couple, set to star Matthew Perry. Science fiction also dominates the five other series picked up by the network, as EW reports, including Scorpion. Scorpion sounds remarkably like an X-Men drama crossed with Syfy’s failed show Alphas in which a team of experts attempt to save the modern world from a series of disasters. Further cancellations are due to be announced within the next week. 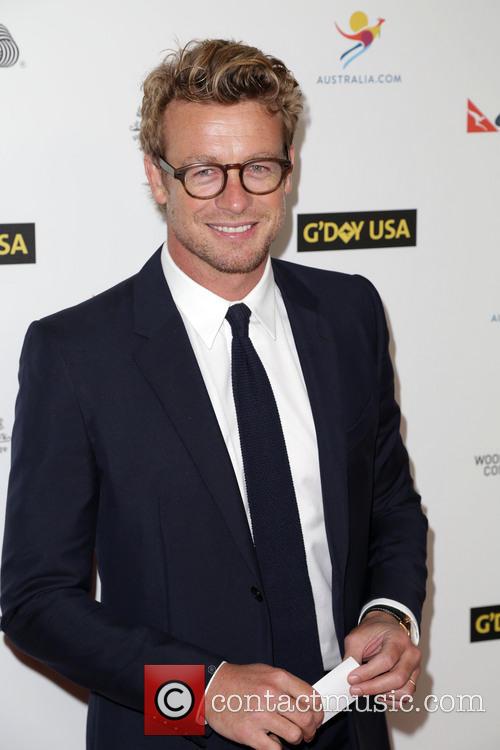 Simon Baker will be returning to his role in The Mentalist after the series was picked up for a seventh season.