Hold on to your hats: there's going to be a 'Mrs. Doubtfire' sequel!

Robin Williams is set to reprise his role in the surprise sequel to the 1993 comedy, Mrs. Doubtfire, which will reportedly be directed by the original's Chris Columbus, according to THR. 21 years after the original movie, the news of a Mrs. Doubtfire sequel has come as an unexpected albeit welcome surprise for many fans of the '90s hit. 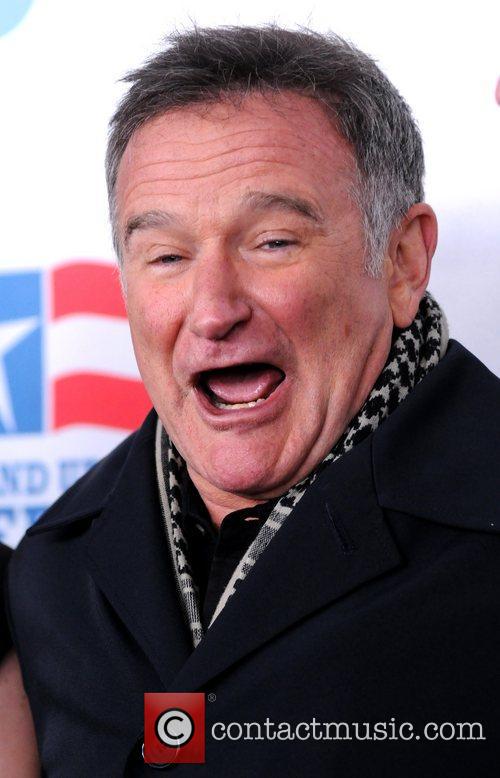 Robin Williams Will Return To His Lauded 'Mrs. Doubfire' Comedy Role For A Sequel.

Fox 2000 has tapped Elf writer David Berenbaum to write the sequel with Robin Williams attached to reprise his starring role as divorcee Daniel Hillard, who devises an outrageous plan to work his way back into his hostile wife (Sally Field) and children's lives. After creating an elaborate old lady costume and styling himself as the pleasant Scottish nanny, Mrs. Euphegenia Doubtfire, he gets himself hired as a housekeeper and nanny to his own children.

Things are going well at first as Mrs. Doubtfire impresses Miranda and the children with her many skills, including cleaning, cooking and playing football. However, he soon becomes jealous of his ex's new love interest Stuart (Pierce Brosnan) and his intricate disguise begins to unravel for all to see. 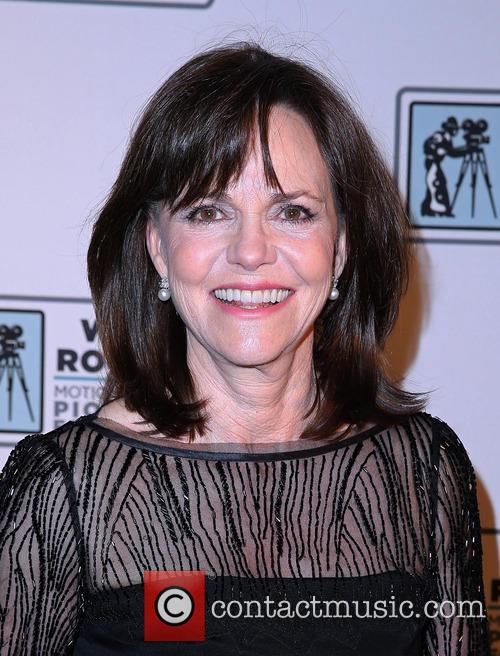 It's Currently Unclear Whether Sally Field Will Reprise Her Role As Miranda Hillard.

However, not all of the original cast members are on board the prospect of reprising their Doubtfire roles. "Sequels generally suck unless they were planned as part of a trilogy or series. I think Doubtfire ended where it needed to end," tweeted Mara Wilson, who plays youngest daughter Lydie in the movie, adding "There are many, many reasons I don't want to be in Mrs. Doubtfire 2. But they haven't even asked me (yet), so no need to worry."

The original took an astounding $219 million domestically and $222 million internationally on a $25 million budget. This may come as news to the film's fans but the sequel has been in the works since 2001 with Bonnie Hunt set to write a script. Despite many drafts and other writers hired, the project became buried and has been inactive for years, apparently mainly due to Columbus and Williams not sparking to any new take. 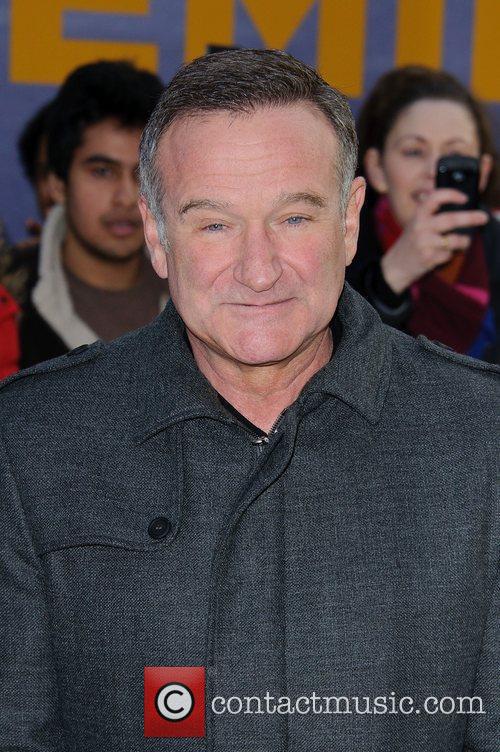 Williams Was Apparently Waiting For The Right Story For A Sequel Before Starting Work On 'Mrs. Doubtfire 2.'

That the sequel has taken so long to approve is a good sign for the quality of plot of the second film but fans who cherished the original may still feel uneasy at the prospect of reliving such a well-loved children's classic. Without a release date pencilled in, it's still early days for Mrs. Doubtfire 2 and it looks like filmmakers won't be in any rush to churn out a follow-up to one of the funniest comedies of all time just for the sake of it.