The actor has done other movies just to "pay the bills" in the past.

The news that a Mrs. Doubtfire sequel is definitely in the works 21 years after the 1993 comedy classic has been met mostly with hearty cries of "hooray" and reminiscing about the movie's poofy early '90s hair-dos, bad fashion and the endlessly funny story of a man who disguises himself as an elderly Scottish nanny in order to sneak his way back into his ex-wife's and children's lives. 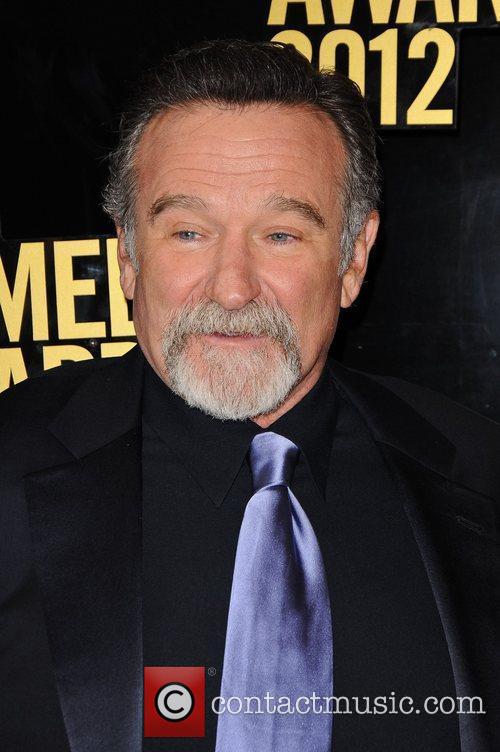 However, others have reacted with a mixture of trepidation and concern for fond childhood memories which could be about to be splattered all over a wall if Hollywood makes a classic hash of this most precarious of follow-up films. Actor Robin Williams and director Chris Columbus are driving the motion for a sequel, which is said to have been in slow development since 2001, the Mrs. Doubtfire sequel reportedly stalled several times due to Columbus and Williams not being sold on any proposed new takes.

This process may have been frustrating for the actor and filmmaker but as fans we cling to this news as a hallmark that the new film hasn't quickly been thrown together to raise some quick cash during a quiet period in the stars' respective careers. After two divorces and the accompanying big settlements, Williams has claimed that he no longer lives the lavish lifestyle associated with the Hollywood glitterati. 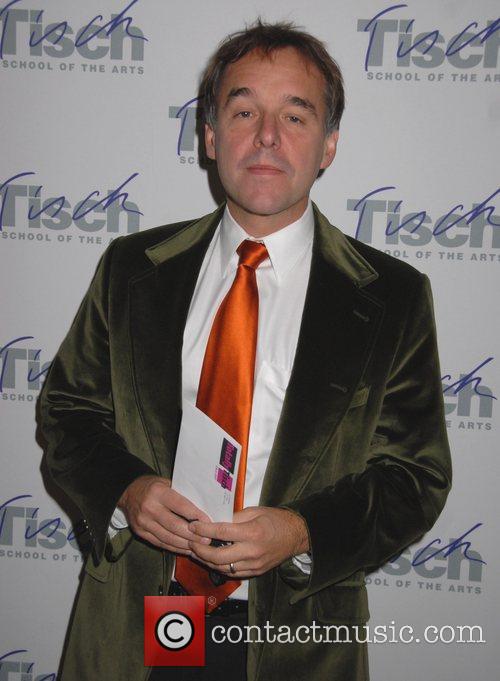 Director Chris Columbus Will Helm The Sequel To His Hit 1993 Comedy.

Ahead of his TV comeback on sitcom The Crazy Ones, he revealed to Parade magazine last September how securing a steady income had become a challenge: "The idea of having a steady job is appealing. I have two (other) choices: go on the road doing stand-up, or do small, independent movies working almost for scale (minimum union pay). The movies are good, but a lot of times they don't even have distribution," the 62 year-old explained.

The actor continued "There are bills to pay. My life has downsized, in a good way. I'm selling the ranch up in Napa - I just can't afford it anymore. Divorce is expensive. I used to joke they were going to call it 'all the money,' but they changed it to 'alimony.' It's ripping your heart out through your wallet... Are things good with my exes? Yes. But do I need that lifestyle? No."

Of course, probably 95% of all the actors in the world have to work purely to pay their bills but not all of them are in the same privileged position as Williams when it comes to choosing a new role or project. Regardless of his current financial situation, his enviably extensive filmography and undoubted talent means that, at least relatively, he should never be in trouble. 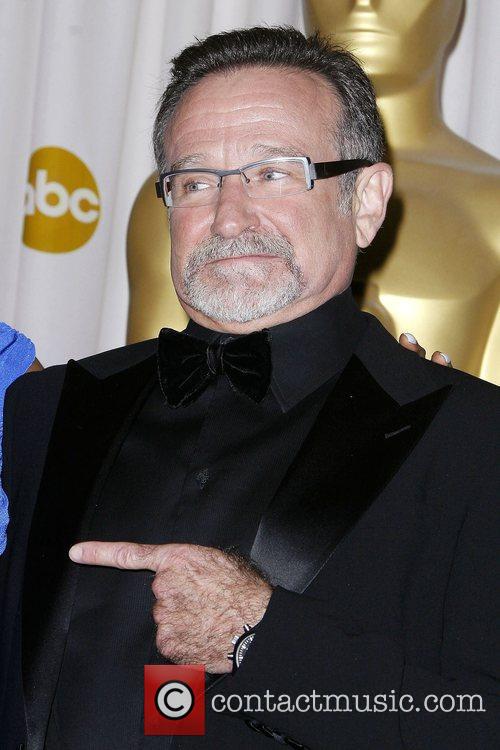 We're Praying The New Movie Is More Than Just Another Way For Williams To Pay His Bills.

The problem is, for many children of the eighties and nineties, memories of watching the comforting Mrs. Doubtfire from beneath a duvet on an off-school sick day are uniquely treasured. Scenes such as the "drive by fruiting," the attempted mugging, and - obviously - the toe-curling unmasking in the restaurant will never fail to raise a guffaw from those just as amused by the movie on the twentieth watch as they were on the first.

So why is he so eager to don the false teeth, prosthetic bosom and itchy wig of his most famous character again? Well perhaps for this reason alone, although the actor hasn't released an official statement yet. Mara Wilson (AKA little Lyddie) has already ruled herself out and the rest of the cast have remained strangely quiet.

The original Mrs. D was a huge box office hit which, let's face it, is probably a big motivating factor for Doubtfire 2. Us twenty and thirty-somethings are just praying that the new film won't be a childhood-ruiner.