Kendall Jenner’s cryptic Instagram about ‘mean’ boys got us wondering about whether she was referencing her recent split from One Direction member Harry Styles, or if it was just a general mantra for all girls to remember. Celebrities often slip in snippet views of their lives on their social media, some are hard to decipher like Kendall’s but others are just plain overshare! We love hearing what’s on the mind of the celebs, but come on guys, there are some things that you don't need to tell anyone! 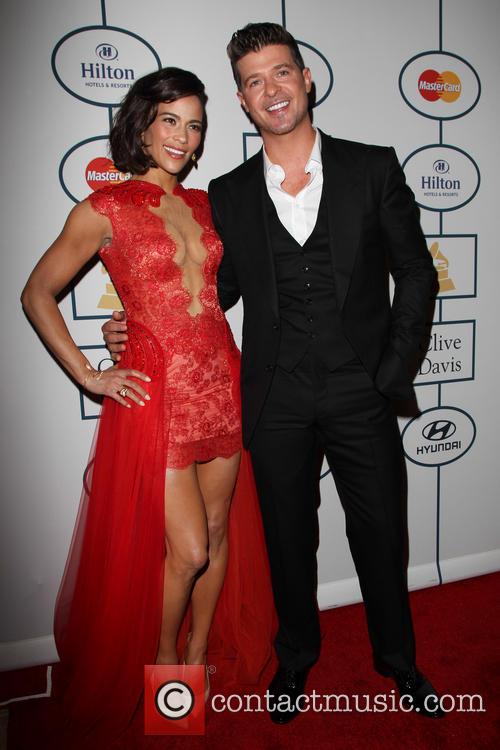 Robin Thicke and Paula Patton may have called it a day, but it can’t have been because their sex life was suffering. Robin once admitted “I like to try to get her into double-digit orgasms as much as possible. It doesn’t happen all the time, but when I’ve got my mojo and my swag, it happens”. Robin must be suffering from a serious case of the Austin Powers at the moment, because that dude’s mojo is definitely missing. 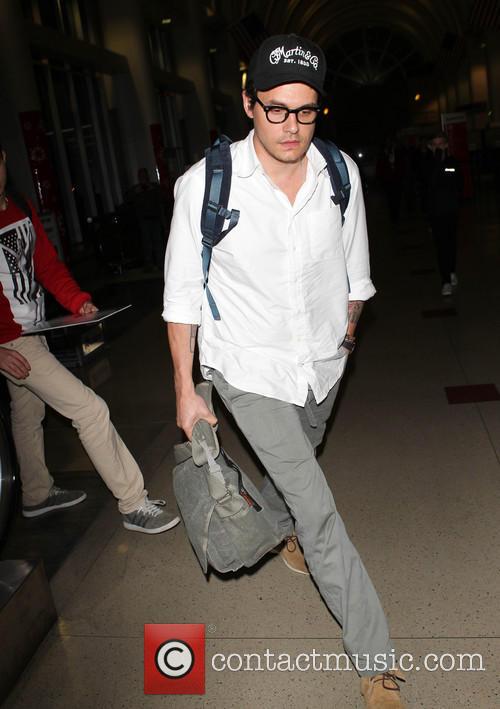 If you thought Brazilian waxes were just for women, think again. P.Diddy believes that “Men owe it to women to make sure they are well-groomed”, admitting that he waxes his “privates”. Totally TMI, Diddy.  It’s going to take us a while to recover from that revelation.

Celebrities are always talking about how much they value their private lives, but when some of them are willing to share so much information they can’t be too surprised when the press go prying!  Do you enjoy hearing such intimate details or do you think that there are some things better left unspoken?