Thicke spoke about how he lost and regained his perspective on life after the success of the controversial worldwide hit 'Blurred Lines' in 2013.

After a thoroughly miserable 18 months, Robin Thicke seems to have reached a sense of perspective with regards to his recent troubles, looking back on his rise and fall in a revealing new interview with the New York Times.

The 38 year old R&B star achieved worldwide fame for his 2013 hit ‘Blurred Lines’, which was the biggest selling single in the world that year. However, that fame slowly turned to notoriety, after the song’s lyrics were accused of being “rape-y” and was the subject of a multi-million dollar copyright infringement case that found that Thicke and collaborator Pharrell Williams had ripped off Marvin Gaye’s ‘Got To Give It Up’. 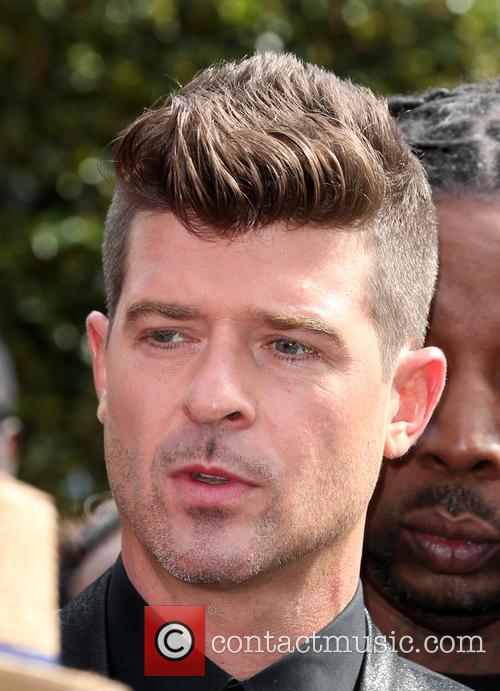 As if that weren’t bad enough, Thicke’s wife of ten years, Paula Patton, eventually divorced him at the start of 2015, six months after the album Paula, dedicated to her, flopped after experiencing disastrous first-week sales figures.

Now, in July 2015, he admits “when ‘Blurred Lines’ first exploded, I had this chip on my shoulder: ‘Hey, wait a second! I've been doing this for 15 years, guys!’ And then, you know, I started to force it a little bit. The ego is a very dangerous place.”

“I was supposed to be living the dream, and yet I was in a nightmare because of a crumbling marriage,” he continued. “I had finally reached the pinnacle of success – on paper, I had it all. But I wasn't happy.”

Thicke has since devoted himself to raising his four year old son, has nearly completed work on another studio album, and is in the process of appealing against the court’s decision to award over $7 million to Gaye’s family. “I know the difference between inspiration and theft. I'm constantly inspired, but I would never steal. And neither would Pharrell,” he said.