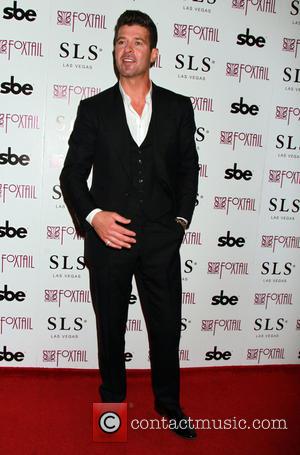 Robin Thicke's estranged wife Paula Patton has been tapped to testify as part of a court battle over the singer's pop anthem Blurred Lines.

The star and his collaborator Pharrell Williams are embroiled in a legal dispute over allegations they sampled music by Marvin Gaye in the 2013 chart smash, and the case is set to head to trial.

Court documents relating to the case have now revealed that Patton, who split from Thicke last year (14), has been tapped to testify.

The actress has been listed as a witness, according to Tmz.com.

Gaye's heirs are fighting for damages over claims Blurred Lines samples the late soul legend's song Got to Give it Up, while they also allege Thicke used parts of another track, After the Dance, in 2011 ballad Love After War, which the pop singer is believed to have worked on with Patton.