The pair have been estranged for over a year, and their divorce will be officially finished next month.

Robin Thicke and Paula Patton’s divorce is officially confirmed, according to reports by TMZ.

In legal documents obtained by the entertainment website, the ex-couple were formally granted their divorce on March 17th, a full five months after Patton had filed and over a year since they had started living apart in February 2014.

Back then, they said to People “We will always love each other and be best friends. However, we have mutually decided to separate at this time.” The pair were former teenage sweethearts, having met at school. Famously, Thicke dedicated his most recent album, Paula, to her in an attempt to win her back, but its sales were hugely lower than expected. 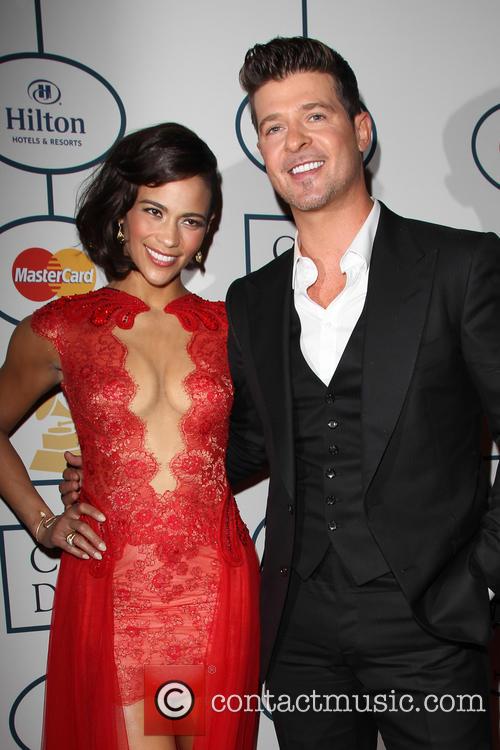 The marriage will be officially ended on April 14th, so now it’s just a matter of waiting for them. Since it is a private arrangement, the legal documents do not specify as to the custody arrangements for their four year old son Julian, but according to TMZ they indicate that Patton will be getting primary custody.

Speaking to ‘Good Morning America’ earlier this month, 39 year old model Patton admitted that the past year has been tough on her. “I mean, the honest truth is, it has been challenging. But it's been a year of growth ... learning about all new things.”

But she also credited her son with helping her to move on with her life. “The thing is, you can't wallow in sadness or stay in bed when you have a child,” she said. “And they're so full of life and wonder. And he brings me so much joy.”

For 38 year old Thicke, March has been a pretty rough month. Just last week, he and Pharrell Williams were found to have infringed the copyright of Marvin Gaye’s music for their 2013 mega-hit ‘Blurred Lines’, and were ordered to pay an eye-watering $7.3 million to Gaye’s family.