Did Robin Thicke rip off Marvin Gaye on 'Blurred Lines'? 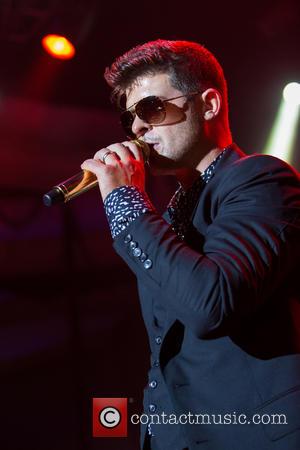 Robin Thicke's 'Blurred Lines' was easily the biggest song of the year - it will officially go down as one of the biggest selling songs of the year, however, a legal battle about the origins of the pop hit has broken out.

The family of Marvin Gaye's claims in a lawsuit that Thicke's song plagiarizes the late soul star's 1977 track 'Got to Give It Up.' Gaye's children Nona and Frankie said Thicke has a "fixation" on their father's work and clearly ripped his work for Blurred Lines.

In an interview with GQ magazine, shortly after the release of "Blurred Lines", Thicke said: "[Producer] Pharrell [Williams] and I were in the studio and I told him that one of my favourite songs of all time was Marvin Gaye's 'Got to Give It Up'. I was like, 'Damn, we should make something like that, something with that groove'. Then he started playing a little something and we literally wrote the song in about a half hour and recorded it." Hmmm, sounds pretty cut and dry to us.

However, in a later interview with TMZ.com, Thicke strangely denied thinking of Gaye's work while writing the song. "No" he said when asked if he took inspiration from Marvin, "Songwriters know the difference. I have lawyers to deal with that."

The Gaye family cite several leading musical critics who noted the similarities between Blurred Lines and Got To Give It Up, including a report by musicologist Judith Finnell which points to parallels between the two tracks. Gaye's children call Thicke's work "blatant copying of a constellation of distinctive and significant compositional elements of Marvin Gaye's classic No 1 song."

In August, it was reported that Thicke had offered the Gaye family a six-figure settlement to prevent a legal battle, but that they refused the offer. However, the family claim the story was baseless.

Thicke's lawyer told The Hollywood Reporter, "EMI consulted their own expert musicologists who gave the same opinion our three musicologists gave: the genres of the songs are the same, the notes are different.So whether or not plaintiffs are fans of Marvin Gaye is irrelevant; no infringement occurred here."

Listen to Marvin Gaye's 'Got To Give It Up':

Released back in March, 'Blurred Lines' spent 12 consecutive weeks at the top of the Billboard Hot 100 chart and was purchased more than six million times.

There's clearly similarities between both songs, particularly the bass lines and general groove of the tracks. The Gaye family could have something here. 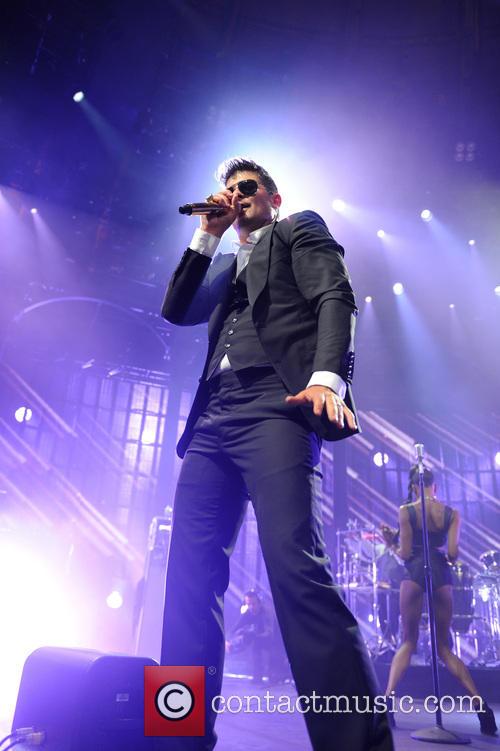 Robin Thicke Performing at the iTunes Festival at London's Roundhouse