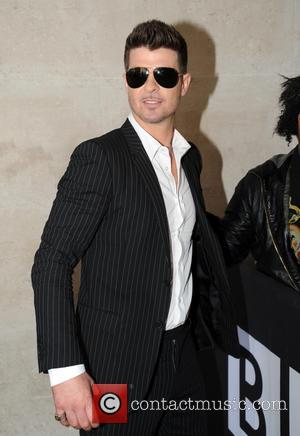 Yep, it looks as though old Muzza might be heading into the music business - if Robin Thicke has his way anyhow. The singer - whose smash hit single 'Blurred Lines' is the fastest selling track of the year - has revealed his plans to release a remix of the song featuring Murray himself. Discussing his plans on ITV's Lorraine programme, Robin explained, "I think I'm going to do a remix with Andy Murray," saying he would shoot a new video with a sports twist, specifically, "Beautiful girls in various tennis outfits with rackets strategically placed." We're not sure Murray would be up for this collaboration, given the state of his music taste.

The unrated version of Blurred Lines is one of the most controversial pop videos in years, featuring well-known models parading around naked while Thicke and Pharrell Williams dance around a bit in suits. Understandably labelled sexist by commentators, the video was banned on YouTube within 48 hours, though Thicke has defended himself against accusations of misogyny.

Robin Thicke's forthcoming album, also titled 'Blurred Lines' will be released on July 15 and is expected to comfortably top the album chart on both sides of the Atlantic.

Andy Murray currently has no plans to release an album. 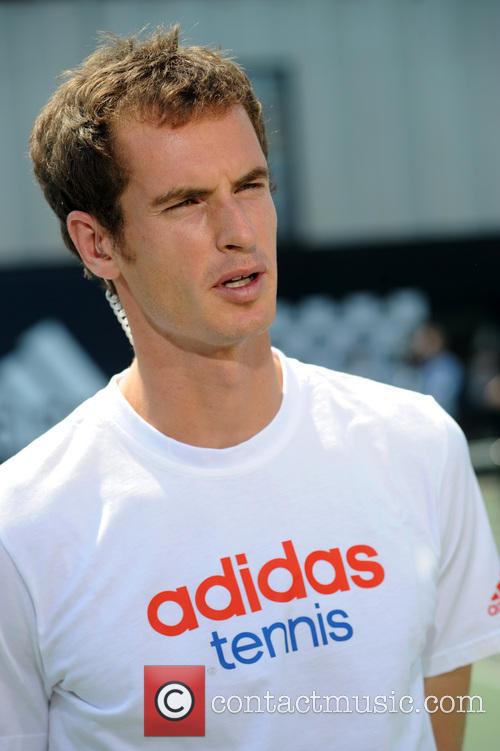