Marvin Gaye's family respond to Thicke's lawsuit with vengeance as they target Thicke and his summer hit 'Blurred Lines' as well as the song publisher, EMI. 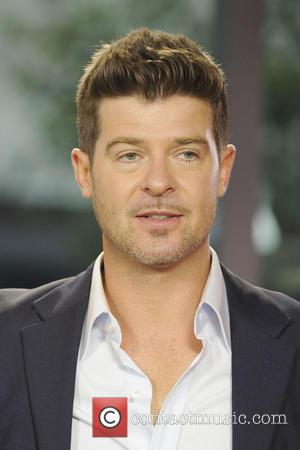 Marvin Gaye's family are not taking Robin Thicke's lawsuit lying down as they file a countersuit against the singer and his track 'Blurred Lines'.

The suit was filed on Wednesday (Oct 30th) by two of the late singer's children, claiming Thicke stole the summer hit from Gaye's 'Got To Give It Up' as well as committing copyright infringement on Gaye's 'After the Dance' to create his song, 'Love After War'.

The siblings point out in recent interviews with 'GQ' and 'Billboard' the 36 year-old admitted one of his favourite songs was 'Got to Give It Up' and that he wanted to "make something like that, something with that groove."

The family are also setting their sights on the song publisher 'EMI April' which is now owned by Sony/ATV. The counterclaim suggest EMI have failed to stop a conflict of interest between the two parties to earn maximum profit from 'Blurred Lines'. It further states EMI should have pursued a copy infringement claim and instead, used intimidation tactics against the Gaye family to stop them from filing a lawsuit.

The Hollywood Reporter obtained the counterclaim papers which state, "This conflict has resulted in EMI's intentional decision to align themselves with the ('Blurred Lines') writers, without regard to the harm inflicted upon the rights and interests of the Gaye Family, and the legacy of Marvin Gaye."

Howard King, who represents both singers, denies EMI let Gaye's music be improperly copied as he states "EMI is in the business of collecting money for infringements."

The countersuit is a response to Thicke filing a lawsuit against the Gaye family in August claiming that 'Blurred Lines' wasn't stolen from Gaye's hit track. 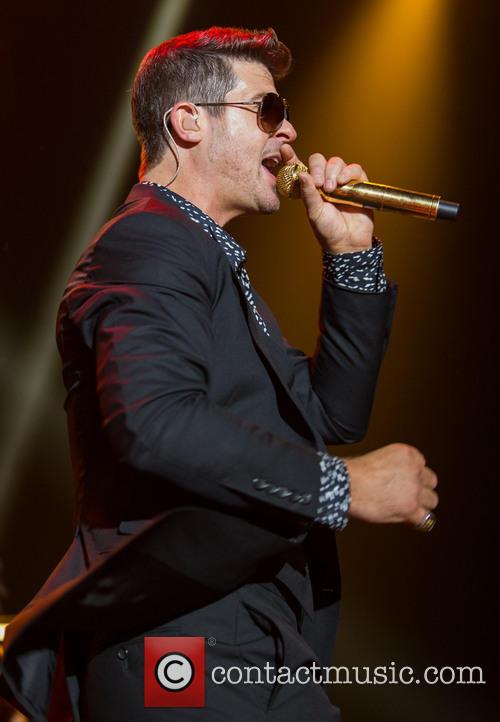 Thicke is being targeted by Marvin Gaye's children