It's probably the best version of the song so far.

Love it or hate it, Blurred Lines is definitely the catchiest summer tune that’s come out in a while – and yet Fallon managed to make it catchier. Robin Thicke is the just the latest artist, whose music has received the Fallon treatment. The Fallon treatment in this case being a cover by Jimmy Fallon and the Roots, using kiddie instruments.

Last year it was Carly Rae Jepsen’s Call Me Maybe (we may or may not still hum that one in private), but seeing grown men play metal blocks, metal spoons, a tiny xylophone and… some sort of musical banana thing really never gets old. Sidenote: the name of that toy is still a mystery, so let’s go with “shaky banana” for the time being. Oh and Black Thought rapping into a colorful maraca? Priceless. 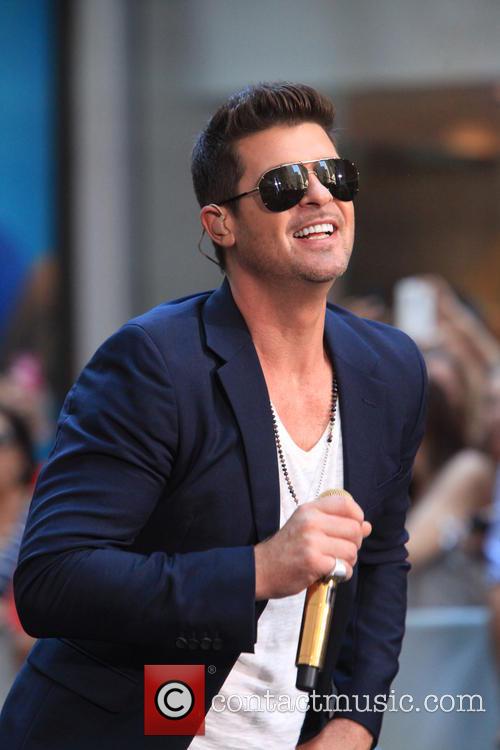 Apparently, Thicke's a natural at the metal spoons.

Besides sending Thicke straight to the top of most charts under the sun, the song hasn’t been without controversy either. The singer has been blasted for the nude models, the sexist video, the sexist lyrics – there’s quite a bit of ire still flying in his direction. All that is far from forgotten, but still… that cover is really very catchy. Meanwhile, the original, featuring Pharrell Williams and T.I. continues to dominate the Billboard chart for the eighth straight week. Controversial or not, it looks like there are some long Blurred Lines-filled months ahead. 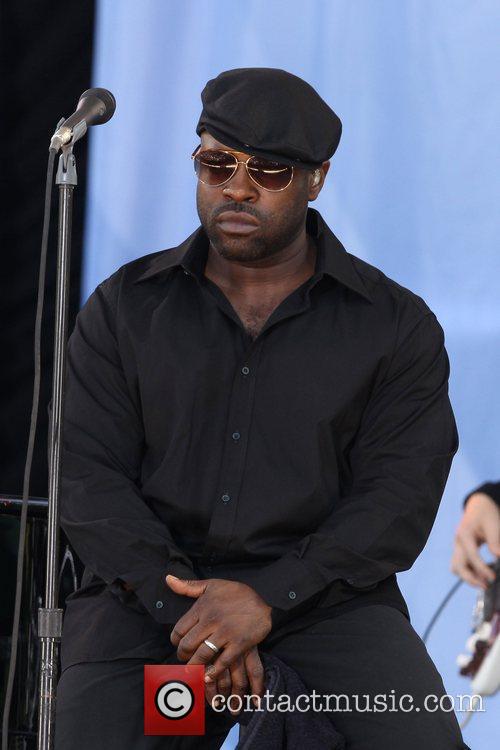