Dismissing an appeal, the ninth US Circuit Court of Appeals upheld the 2015 ruling that 'Blurred Lines' had illegally copied Gaye's 1973 hit 'Got To Give It Up'.

A federal appeals court has maintained the legality of a multi-million dollar award to the family of Marvin Gaye, after upholding a copyright infringement verdict against Robin Thicke and Pharrell Williams over the 2013 hit single ‘Blurred Lines’.

In a split decision from a three-judge panel on Wednesday (March 21st), the ninth US Circuit Court of Appeals maintained an original 2015 decision awarding $5.3 million to the family of Marvin Gaye, which ruled that the ‘Blurred Lines’ mega-smash was substantively similar to Gaye’s 1973 hit ‘Got To Give It Up’.

Two judges from the panel rejected the defense's request to overturn the original jury’s verdict or order a new trial, maintaining that Gaye's copyright on the song is entitled to broad protection. They also accepted the trial court judge's instruction to the jury to make their decision based only on the sheet music to the songs, and not the audio recordings. 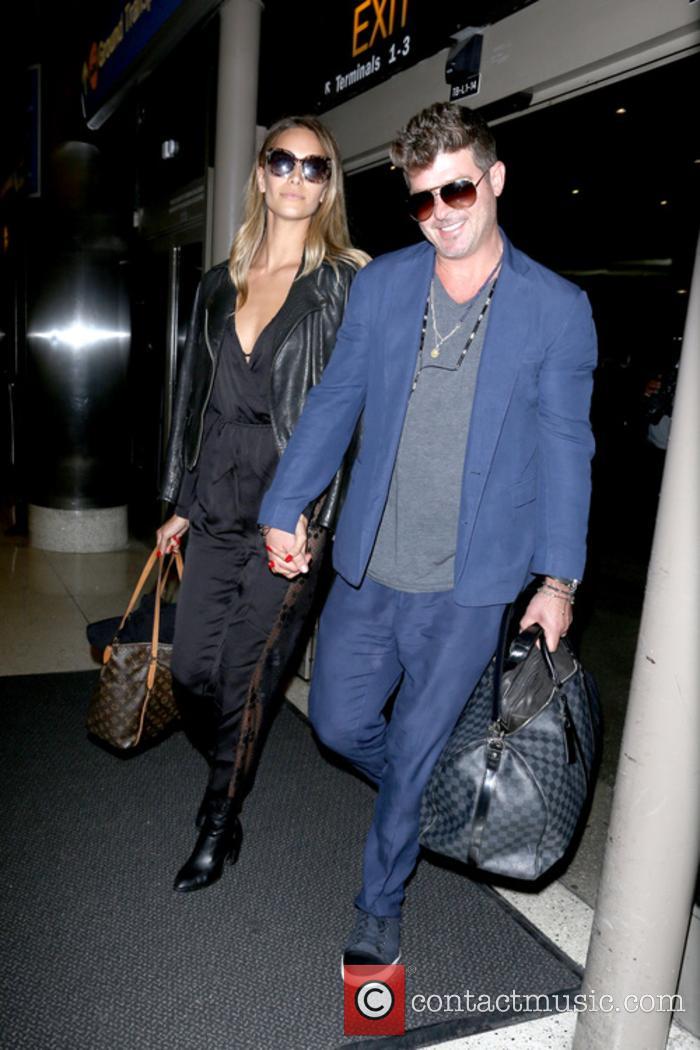 However, in a strong dissenting opinion, Judge Jacqueline Nguyen said that the ruling “strikes a devastating blow to future musicians and composers everywhere.”

More: Robin Thicke admits to being ‘drunk and high’ in 2013 interviews during ‘Blurred Lines’ deposition

Nguyen said in her scathing judgment that to uphold the original ruling allowed Gaye family to “accomplish what no one has before: copyright a musical style… the Gayes, no doubt, are pleased by this outcome. They shouldn't be.”

The original 2015 trial produced a ruling that ‘Blurred Lines’, the biggest selling single worldwide in 2013, had illegally copied Gaye’s hit, despite many onlookers arguing that it was not a direct illegal sample or copy, but was just similar in feel rather than composition.

R&B stars Thicke and Williams plus rapper TI, who contributed a verse to ‘Blurred Lines’, launched an appeal in 2016 and were supported by 212 fellow songwriters, among them John Oates, Jason Mraz and members of Linkin Park. They had argued that the ruling “threatens to punish songwriters for creating new music that is inspired by prior works.”

More: Emily Ratajkowski describes ‘Blurred Lines’ as “the bane of my existence” [archive]