Former Buffy The Vampire Slayer star Robin Sachs has passed away at the age of 61.

Few details about the actor's death were available as Wenn went to press, but the news was announced on his official website on Tuesday (05Feb13) - his 62nd birthday.

A post reads, "It is with great regret that we, at Robin's official fansite, have to announce his sudden and unexpected passing. He was an amazing and wonderful man and we are all heartbroken. Please raise a glass and toast to the life and career of the wonderful Robin Sachs." 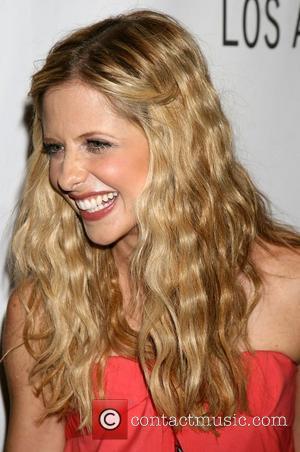