The 53 year-old longtime host confirmed that the former NFL star's "arrival is imminent," as a co-host on the breakfast show. 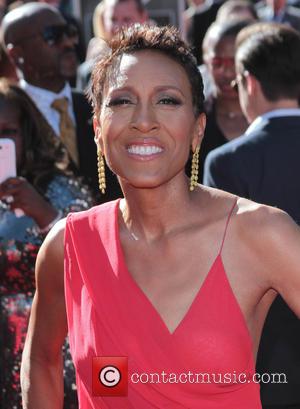 'Good Morning America' has been surrounded by rumours about a new addition.

Former New York Giants star, Michael Strahan, is going to join the breakfast crew on 'GMA' for a co-hosting role.

And one of his new colleague's, longtime host Robin Roberts, confirmed that he will be joining the ABC briefest show very soon.

The 53 year-old has told Extra that Strahan's "arrival is imminent," and cannot wait for him to join their team on 'GMA'.

However this isn't the first time their career paths have crossed.

In the past, Robin has worked alongside the former NFL star when filling in for Kelly Ripa on 'Live! With Kelly & Michael.'

Strahan also had the duty of filling in several shows (GMA) for Roberts when she was battling myelodysplastic syndrome, a disease of the blood and bone marrow.

This is reportedly when ABC first became interested in bringing Strahan's talents to the breakfast show. "They've been in love with him since he subbed for Robin," the source said, who is close to the situation.

However, the 42 year-old retired athlete isn't the replacement of Josh Elliot, who walked out on the show to work for their arch rivals NBC this past Sunday (March 31st).

Strahan also confirmed his big career move on Wednesday morning's episode of 'Live! With Kelly & Michael,' which he has co-hosted since 2012.

But the NFL Hall of Famer did make sure the viewers, and crowd, knew that he isn't leaving 'Live'. 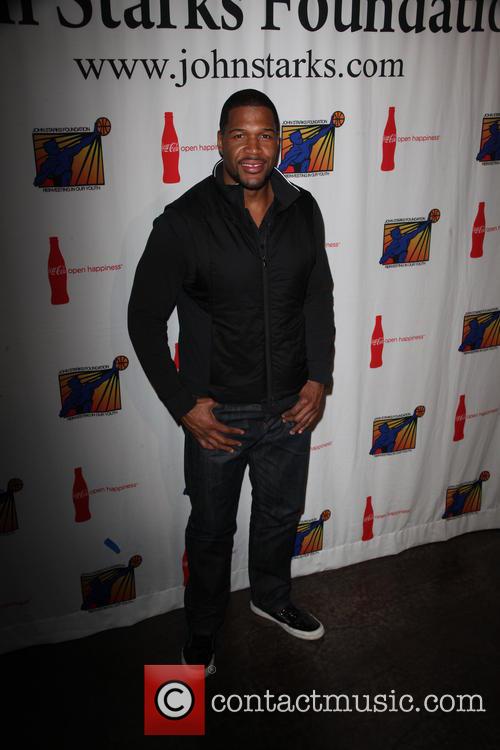 Strahan will be working for both ABC shows 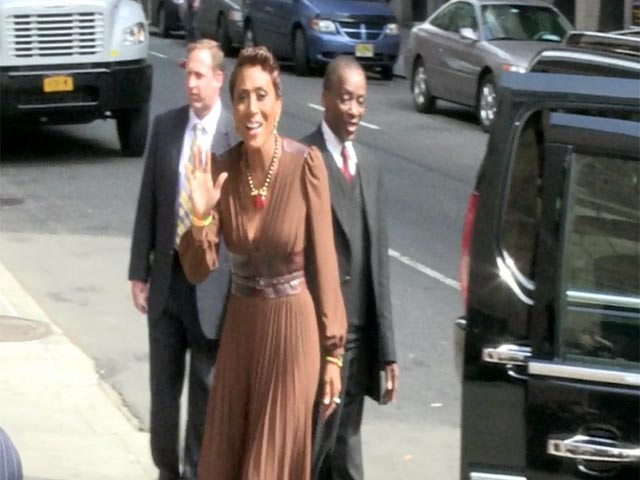