‘Star Trek 3’ is a director down as Roberto Orci leaves an empty chair.

It seems the producers of Stark Trek 3 are on a mission to find a new director, as Roberto Orci has reportedly given up the helm. Deadline reports that the writer and producer, who was to score his first directing credit with the film, is now out and his replacement is yet to be found. 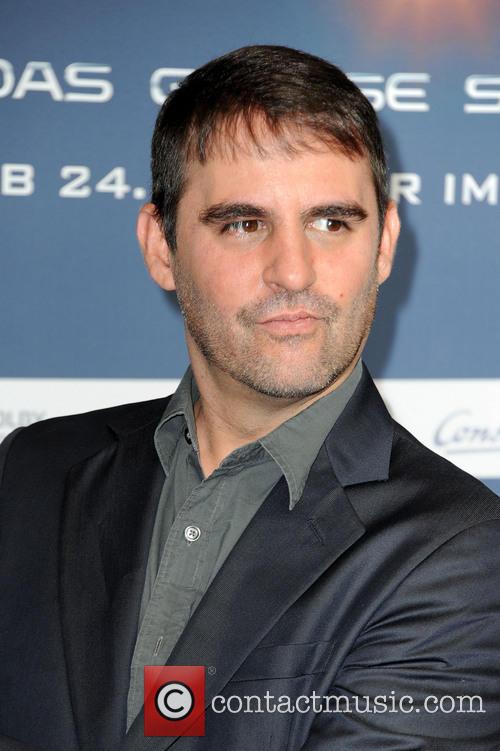 Deadline writes that although Orci will no longer be directing the film, he will stay attached to the project as a producer. The Mexican-American director had given up the chance to direct the big screen Power Rangers reboot in order to helm the third Star Trek instalment.

The third movie in the rebooted Star Trek franchise was originally meant to be directed by JJ Abrams, however he had to give up the gig thanks to an even bigger space mission, directing Star Wars Episode VII.

Orci has also written the script for Star Trek 3, with J.D. Payne and Patrick McKay, however its unclear wether his script will still be used. He had also co-written 2009’s Star Trek and 2012’s Into Darkness.

Last year Orci split from his long time writing partner Alex Kurtzman in order to focus on his solo projects. Together the pair had been responsible for writing The Amazing Spider-Man 2 and Mission Impossible III.

Paramount will be under pressure to find a Star Trek 3 director quickly, as the film had been slated for a 2016 release. According to Deadline, one famous name on Paramount’s short list is Edgar Wright, who recently left Marvel’s Ant-Man movie.

But could Star Trek be the big time gig Wright is looking for? Well maybe, as the British director is known to be a big fan of the franchise and even visited the set of Into Darkness where they allowed him to direct one shot of the movie.

Is Roberto Orci The Right Choice To Direct 'Star Trek 3'?