By Rich Cline
Very Good
After Midnight in Paris, Woody Allen remains in a cheery European mode for another breezy comedy tinged with magical realism. This one's actually four separate stories that are very loosely interwoven as people struggle with the unpredictability of romance and fame. And like Midnight in Paris, it shows off Rome in the most beautiful light imaginable.

Woody Allen takes us on a romp around yet another beautiful European city with his latest film To Rome With Love. Set in one of the most beautiful and romantic cites in the world (unsurprisingly) Rome, the film is broken down into four parts and the tale follows the escapades and relationships of holiday makers and local residents alike, each story individually unravels and gives us a glimpse into their -generally complicated & quirky- lives.

Continue: To Rome With Love Trailer

By Nicholas Schager
OK
Coffee and cigarettes. What is it about this magical combination of caffeine and cancer that's so irresistible to millions of café and pub patrons around the world? Despite its title, don't go looking to Jim Jarmusch's Coffee and Cigarettes for the answer. A series of vignettes populated by an all-star cast of actors and musicians, the film has the laid-back attitude of its tobacco-smoking, java-gulping protagonists, each of whom spends his screen time ruminating on a host of arbitrary issues involving class, race, and physics. However, like its central delicacy, Jarmusch's comedy is apt to provide a slight, delectable buzz but little nutritional value.

Jarmusch enlists a diverse cast of indie stars and former colleagues for this modest ensemble, but his uncharacteristically wheezy writing frequently undermines the film's wry humor. Cate Blanchett, in a dual performance, plays an arrogant version of herself as well as her skuzzy, jealous cousin, but the piece's portrait of jealousy and resentment loses steam after you become accustomed to seeing the actress talk to herself. Similarly, The White Stripes' Meg and Jack White provide a brief lesson on inventor Nikola Tesla's Tesla Coil, but save for the creepy, Mao Tse-tung-inspired portrait of Lee Marvin hanging on the wall behind them, the skit is nothing more than an overly long non sequitur. And even a brief appearance by Steve Buscemi can't rescue an insipid bit about two argumentative African-American twins talking racial politics in a Memphis diner.

By Pete Croatto
Weak
It's been about 20 years and some 130 pounds since I saw Disney's cartoon version of Pinocchio (based on Carlo Collodi's book). Though much has happened in that time, I remember adoring that movie. I also remember the lovable puppet not having a receding hairline, as well as not feeling like I was watching a community theater production.

In 2003, multiplex-bound parents and their kids have to settle for Roberto Benigni as the wooden puppet who longs to be a little boy. And I do mean settle. Watching Pinocchio, you almost forget that this is the same guy behind the moving, wonderful Life is Beautiful. 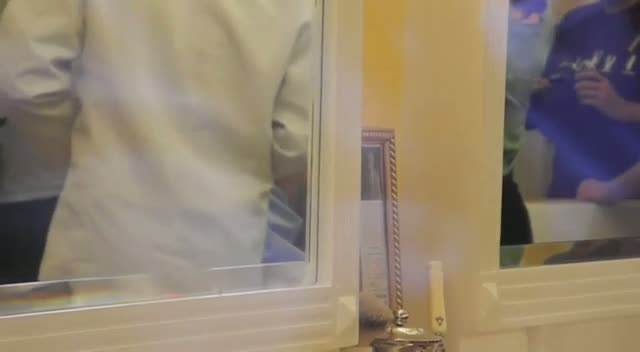 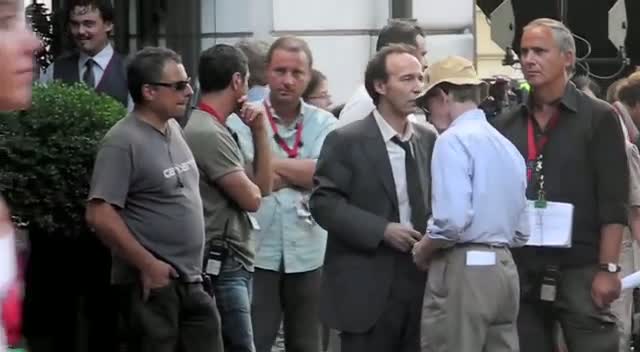