Los Angeles County Sheriff's office reps told CBS that Wagner was once again a person of interest in Wood's 1981 death.

It’s been a mystery that has intrigued Hollywood for nearly four decades, but the investigation into the death at sea of film star Natalie Wood may have taken a new twist as police have named her husband, Robert Wagner, as “more a person of interest”.

Wood, a former Oscar nominee and the star of West Side Story and Rebel Without A Cause, was found dead when her body was washed up on the coast of California in November 1981. It happened during a yacht trip near Catalina Island that she took with her husband and actor Christopher Walken.

Her death was ruled at the time to have been an accidental drowning, but questions surrounding what happened have lingered ever since, with conflicting versions of events recorded by witnesses. Wood’s family have regularly lobbied authorities to re-visit the original investigation’s findings and, in 2011, police re-opened the case. 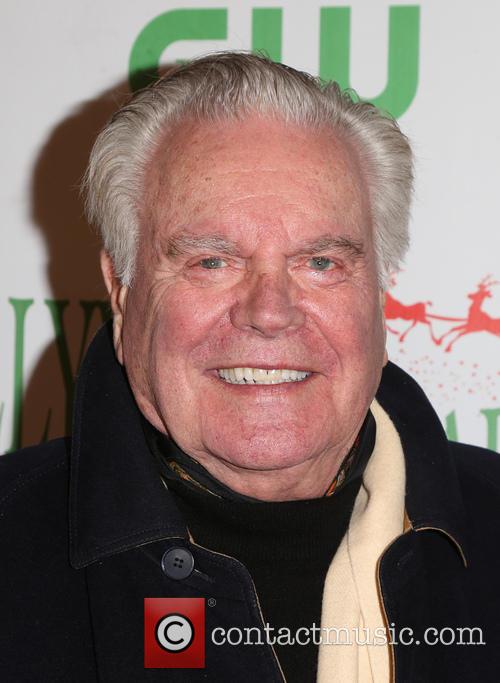 Tab Hunter was America's Boy Next Door in the 1950s, attracting a large female following who were captivated by his good looks and charm. As his career went from strength to strength it seemed nothing could stop him, unless of course the secret about his sexuality got out. In Tab Hunter Confidential we will meet, for the first time the real Tab Hunter as he shares his true story about being a gay actor in Hollywood back when it would have ended your career and maybe even landed you in jail. From starring in films opposite Natalie Wood in the 1950s to kissing Divine in John Water's Polyester in the 1980s, Tab Hunter has had a rollercoaster ride like no other in Hollywood and now he's happy, healthy and ready to tell his tale of success and survival.

By Contributor in Lifestyle / Showbiz on 18 January 2013

Robert Wagner might not be a suspect in his wife Natalie Wood’s death but, after the case was sensationally re-opened earlier in the week, he has been refusing police interviews.

Wood drowned off Catalina Island in 1981 whilst on a boat with her husband Wagner, actor Christopher Walken, and the boat’s captain. At the time, the cause of death was given as drowning, after an investigation. However, earlier this week the Los Angeles County coroner’s office changed the cause to ‘undetermined’, which means that the police have once again opened their lines of questioning – with Wagner one of the names on their list to question. "We reached out through his attorney and got rebuffed. We went to his home and he refused to talk us, and we sent him a letter, so I say it is fair to say he has declined to be interviewed, repeatedly," Los Angeles County Sheriff Lt. John Corina said Thursday, January 17.

Wagner had given interviews in the initial investigations in the 1980’s, but the sheriff said that he’d "changed his story over the years, as has the caretaker of the vessel." The reason that the case has been opened is owing to fresh bruising on the actress’ right forearm, left wrist and right knee, along with a scratch on her neck and a scrape on her forehead – none of which had been accounted for. This obviously leaves open the possibility that she was assaulted on the boat before drowning.

Robert Wagner is still not thought to be an official suspect in the death of his wife Natalie Wood, though the Hart To Hart star has "declined to be interviewed" by police re-investigating the strange drowning of the Hollywood star. The body of the actress was found a mile away from the yacht she had been aboard with Wagner and Christopher Walken in California, 1981, reports BBC News.

Wood's death was also presumed to be a tragic accident, though the case was reopened in 2011 when the yacht's captain Dennis Davern told various American television shows that he heard the Hollywood couple arguing on the night of her disappearance. Though Wagner suggested she could have slipped into the water after reaching overboard to tie down a lifeboat, Wood was known to be terrified by water. The actor's solicitor Blair Berk said Wagner had nothing to hide, "Mr Wagner has fully co-operated over the last 30 years in the investigation of the accidental drowning of his wife in 1981. He has been interviewed on multiple occasions by the Los Angeles sheriff's department and answered every single question asked of him by detectives during those interviews," read a statement. Earlier this week, coroner's officials released an updated autopsy report which reclassified the death from accidental drowning to drowning caused by "undetermined factors." Investigators are looking into bruises and marks found on Wood's body.

Lieutenant John Corina of the Los Angeles County Sheriff's office claimed detectives tried to interview Wagner on more than 10 occasions, but had been turned down each time. He said: "Most of the people we've talked to were never talked to 30 years ago. We've got a lot of new information." 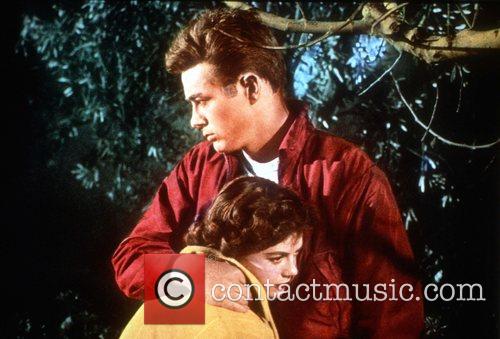 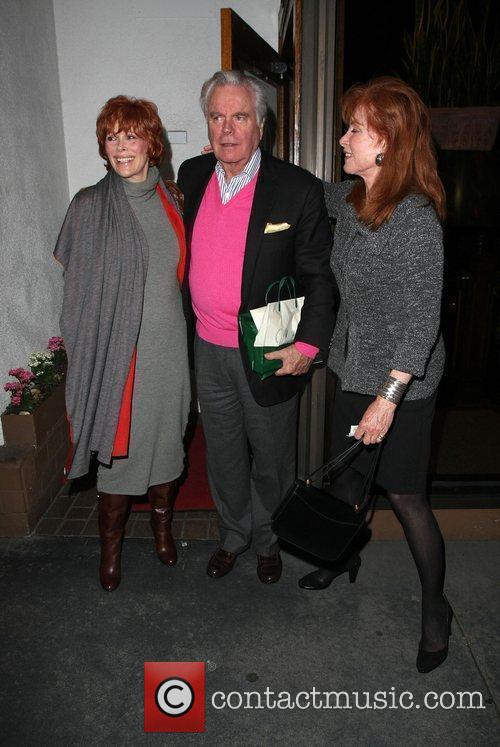 By Christopher Null
Good
Modern moviegoers rarely recall that there are a good half-dozen movies based on the Titanic disaster. Like Cameron's 1997 version, most are also called Titanic.

For those of you interested in a historical retelling of the Titanic disaster won't find it here; like Cameron, director Jean Negulesco puts a family drama on the boat. It may as well take place in a flat in London: Woman (Barbara Stanwyck) is taking the kids to America in order to escape deadbeat dad (Clifton Webb). Only dad shows up unexpectedly on the boat and causes all sorts of havoc with his overbearing ways, gambling, and general obnoxiousness. 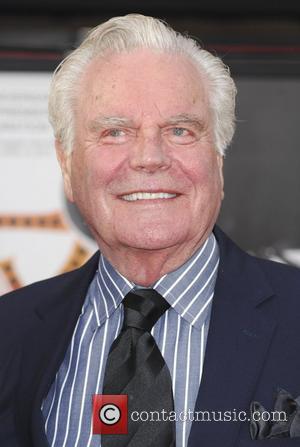 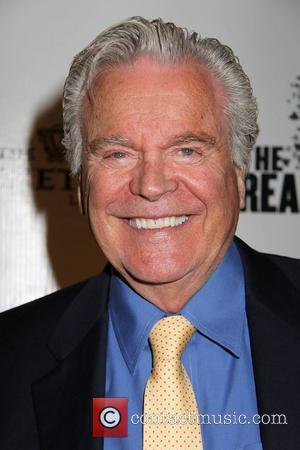